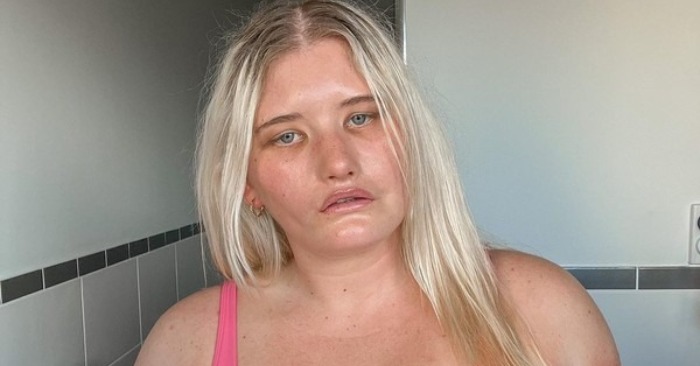 “The girl who can’t smile”, Tayla Clement has recently shared the difficulties, her life experience and challenges with her followers leaving them speechless with the news that she signed her first contract with a modeling agency. 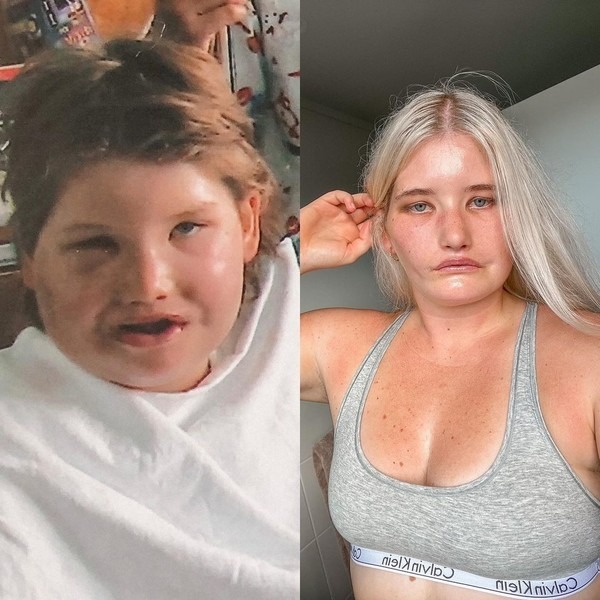 The unique 24-year-old girl with a rare condition – Mobius syndrome, has disorders concerning her facial nerves and she is not able to smile as well as to raise her eyebrows and moving her face. Clement was diagnosed with this syndrome when she was still 8-months-old and the criticism and bullying she faced were so terrible and unbearable that she even had thoughts of ending her life already at very young ages. According to the poor girl, she was constantly called “a toad” and no one missed a single chance to laugh at her uniqueness. 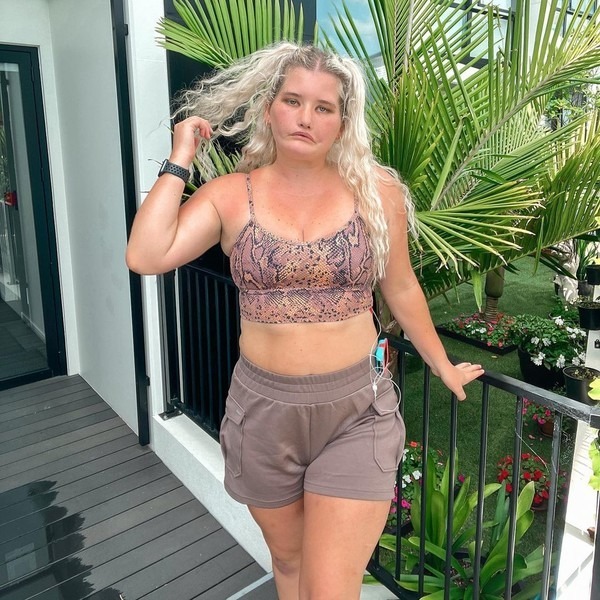 In the course of time, Tayla realized it was high time to accept and love herself without anyhow reacting to the criticism and bullying towards her. The girl certainly knew she needed to be strong and determined enough to survive. 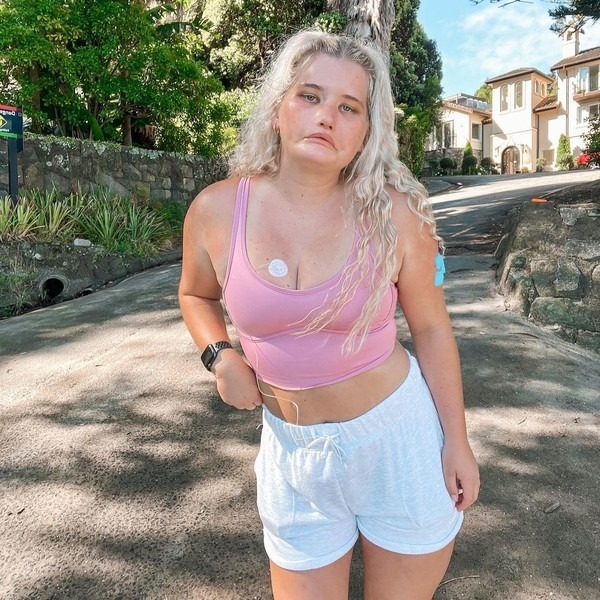 She clearly realized that no one could be her and she could be no one else which was the thought that highly motivated her. Though Tayla can’t smile, she has some special methods of expressing her happiness and delightfulness. 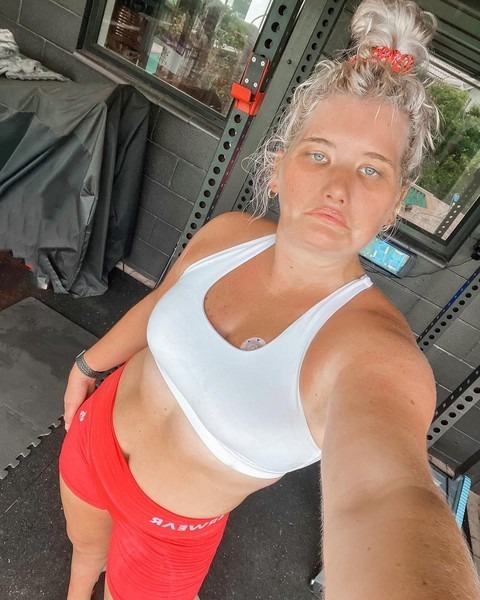 Despite the fact Clement is still getting criticized on the network, she doesn’t pay attention to the ill-wishers and doesn’t get anyhow offended anymore.

Currently, she is collaborating with quite a popular modeling agency. 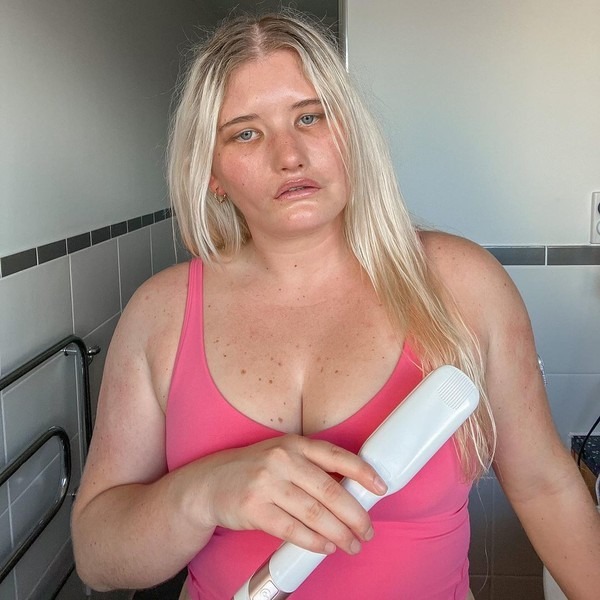 Celebrities 0 257
Believe it or not, this is how Pamela Anderson looked before all the plastic

Celebrities 0 5,541
Salma made a splash showing her stunning body from all the angles in vacation