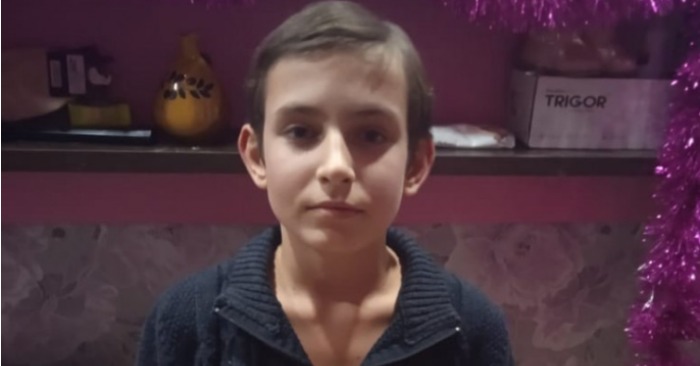 Many thanks to Oleg’s parents, who raised such a courageous son.

The fire broke out in the cabin in the afternoon. Twelve-year-old Oleg was playing outdoors and spotted thick smoke. The neighbor’s house was on fire. 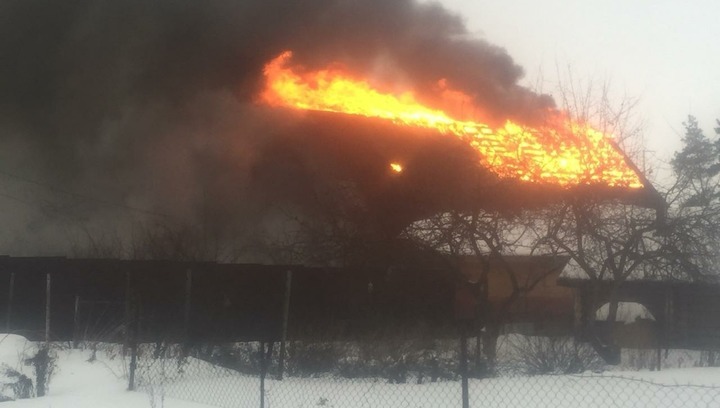 “I went up the hill and the entire roof was on fire. There was a hole in the hedge, and I climbed into the house through it. Then I broke the window because the kids were banging. I took off my jacket, put it on the snow, and began to lead the kids out one by one through the window because the door was on fire. One kid was without clothes. I rapidly found his clothes. As soon as I went to get the fourth one, someone came and assisted me in rescuing him. I just had adrenaline, I was not frightened,” said the boy. 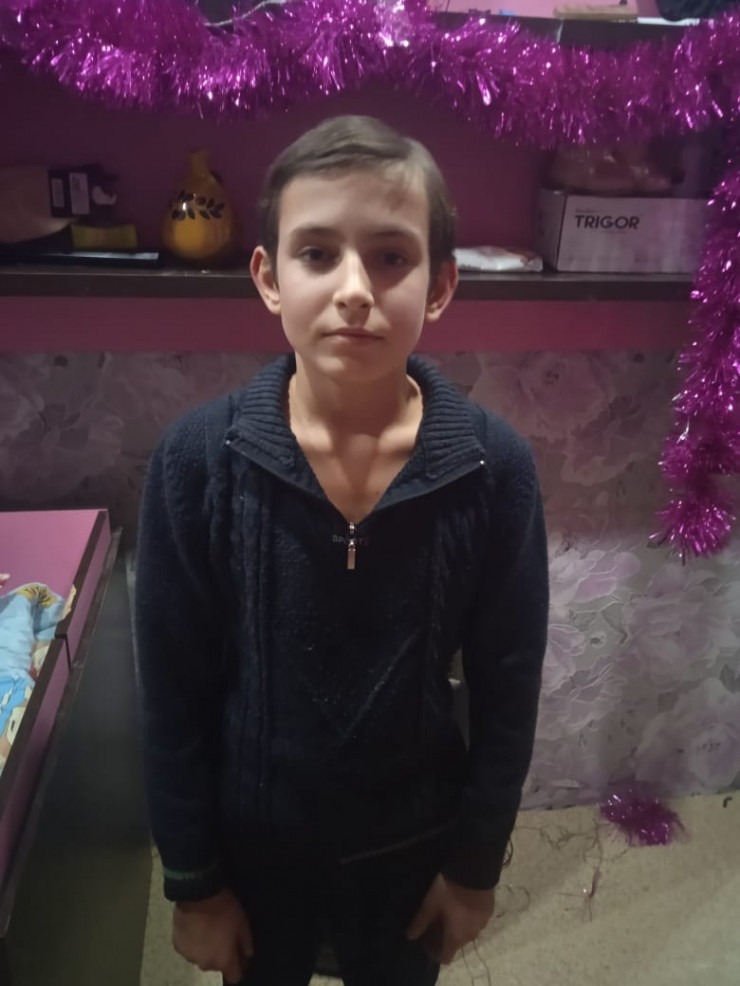 According to the boy, he and the man put aside a gas cylinder, which froze to the snow next to the house. After the firefighters arrived, the parents arrived. The kids did not require hospitalization, all four were between two and eight years old. “Four pieces of equipment, 17 people from the fire section, and other emergency services of the city worked on the area. Firefighters carried two gas cylinders from the burning house. Saviors localized the fire at 00:07, eliminating the risk of spreading to neighboring private houses. The fire was extinguished at 12:28, as stated by the news service of the Ministry of Emergency Situations. The alleged cause of the fire is a malfunction of the stove heating. 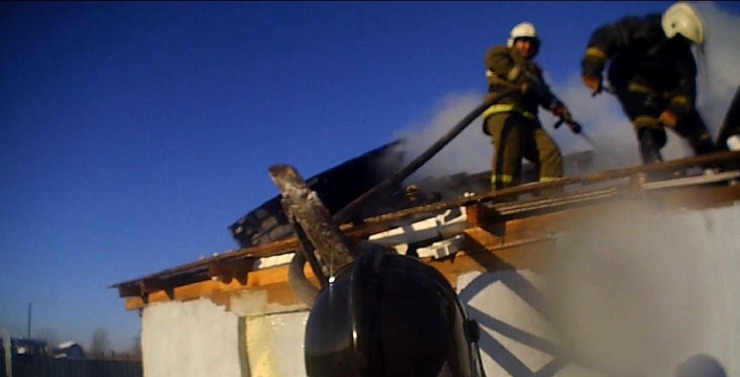 Many thanks to Oleg’s parents, who raised such a courageous son. His activism assisted in saving the lives of four kids.

Interesting 0 1
Undoubtedly, this moment in their lives will be remembered permanently. Babies are in need

Interesting 0 1
It is the most front-rank humanlike robot in the world. Guests to the Dubai