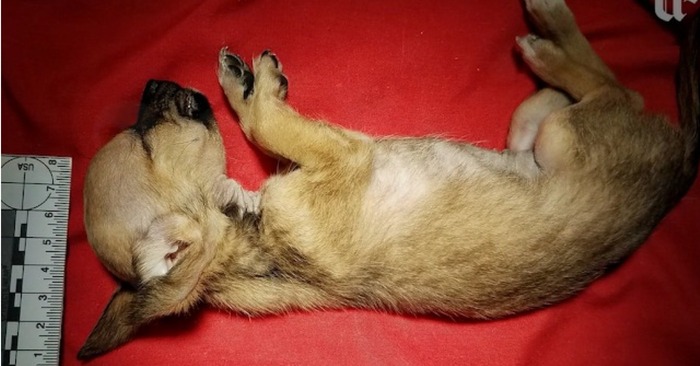 The occurrence was instantly examined by the Humane Association of San Diego.

An employee for the Humane Society of San Diego responded to a complaint in San Marcos about a tiny puppy detected in a gift box near the entrance to the shop, according to ilovemydogsomuch. 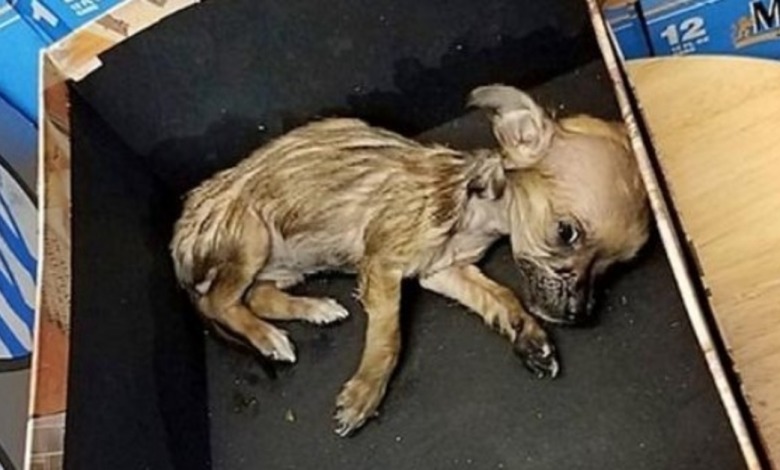 A shopper noticed a 6-7-week old Chihuahua puppy placed in a box near a trash can and reported it to shop employees who turned to the charity for assistance.

The puppy was as cold as well as wet as he was underweight and lethargic. This puppy was clearly in miserable condition and in need of immediate medical care as soon as possible. 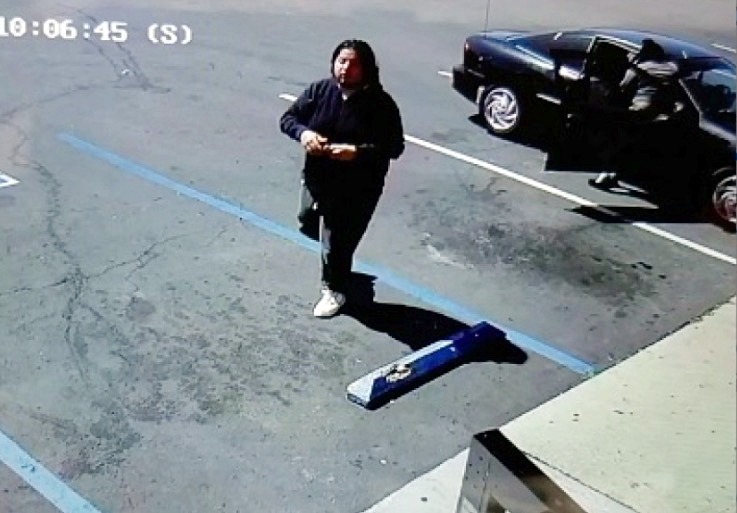 The police carried the puppy to the Escondido campus for restoration in a humane community, but his prognosis was poor.

The vets agreed that compassionate euthanasia would be the perfect way to end his suffering.

The occurrence was instantly examined by the Humane Association of San Diego.

The car drove up to the window, and the man got off the seat and entered.

When he got back to his car, the woman driver stepped in. 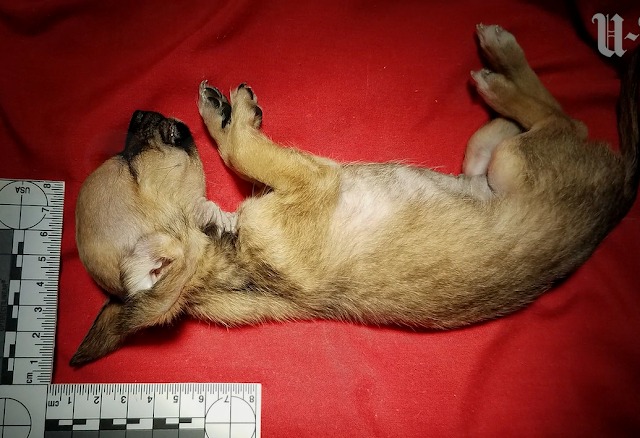 In this case, a $1,000 reward was offered for any details leading to an arrest.

Luckily, the puppy’s alleged master has turned up and is currently cooperating with the police as the examination continues.

As the examination is still in process, no further details are being released at this time.