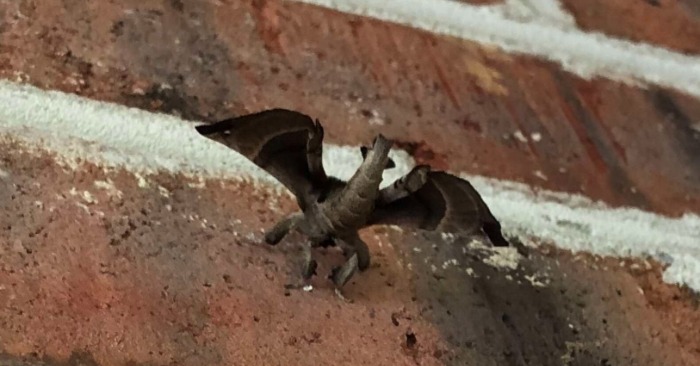 Is it a little dragon? Maybe yes!

Jamie Zimolong was in her backyard and was watering her plants and flowers, when she spotted a little creature, which looked like a little dragon, but the woman was not sure about that.

There are many cicadas in the area she lives, so at first she thought that it was one of them, but after looking at it carefully, she discovered that it was really a little dragon.

The woman named it Khaleesi and they became friends only for a few hours.

It is the cutest dragon that you’ve ever seen!

The woman captured the little creature on her camera and shared it on social media.

Have you ever seen a dragon? If so, tell us your story.