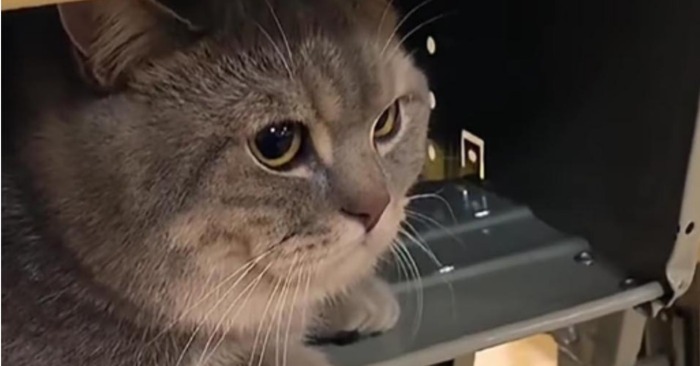 The smart cat, that wanted to study

The cute cat named Ba Dun is a Munchkin cat, a species well known for its small legs, who lives with his mother Ms. Wen in Xi’an. When the cat refuses to let the woman leave for work she brought him with her to the class and the all funny scene was captured and shared on the Chinese social network Douyin, which became well known on the Internet very fast.

Ba Dun behaved amazingly in the classroom with him mother, understanding that he must be quiet and don’t attract attention to keep Wen out of trouble. 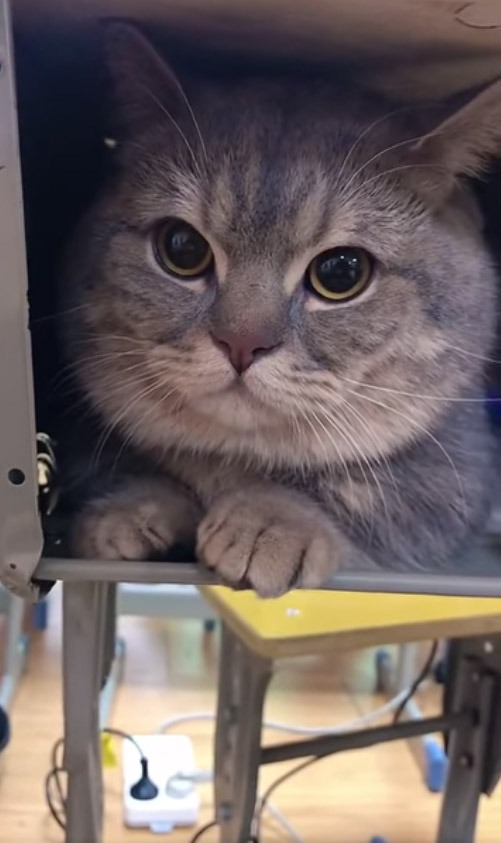 Ms. Wen told: “Ba Dun began holding mu leg showing, that he wanted me to stay with him. I was late for my class and i couldn’t disappoint him, so I brought him to class with me.” 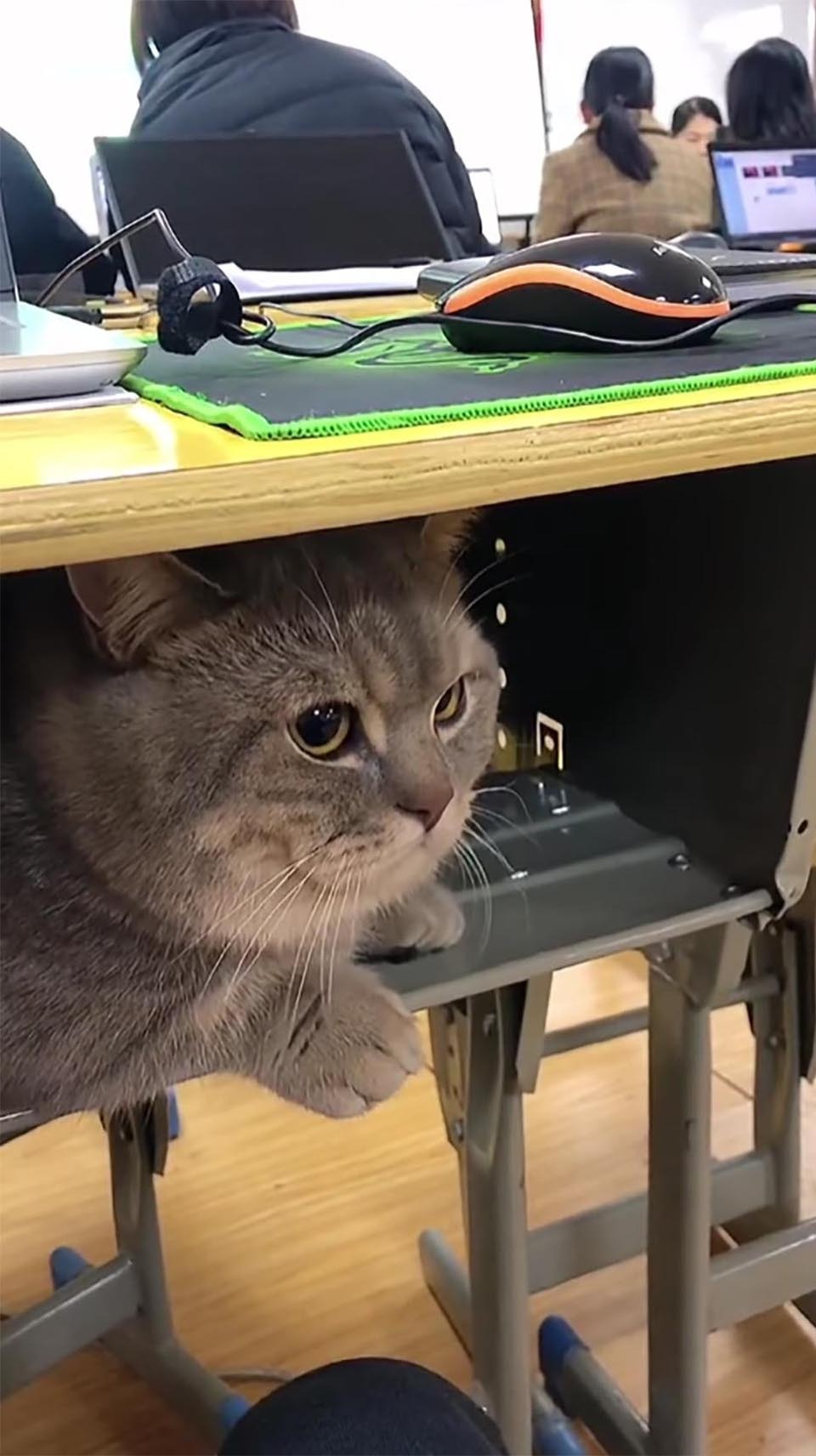 The cat behaved amazing well and the teacher didn’t even notice him. Just after the video was published he saw, that something happened in his class.

Ms. Wen told: “He was behaving very well and didn’t even make a peep.”

Ms. Wen told, that her cat’s name “Ba Dun” which means “eight meals” shows the cat’s good appetite. She told, that if she allows the cat could eat eight meals. 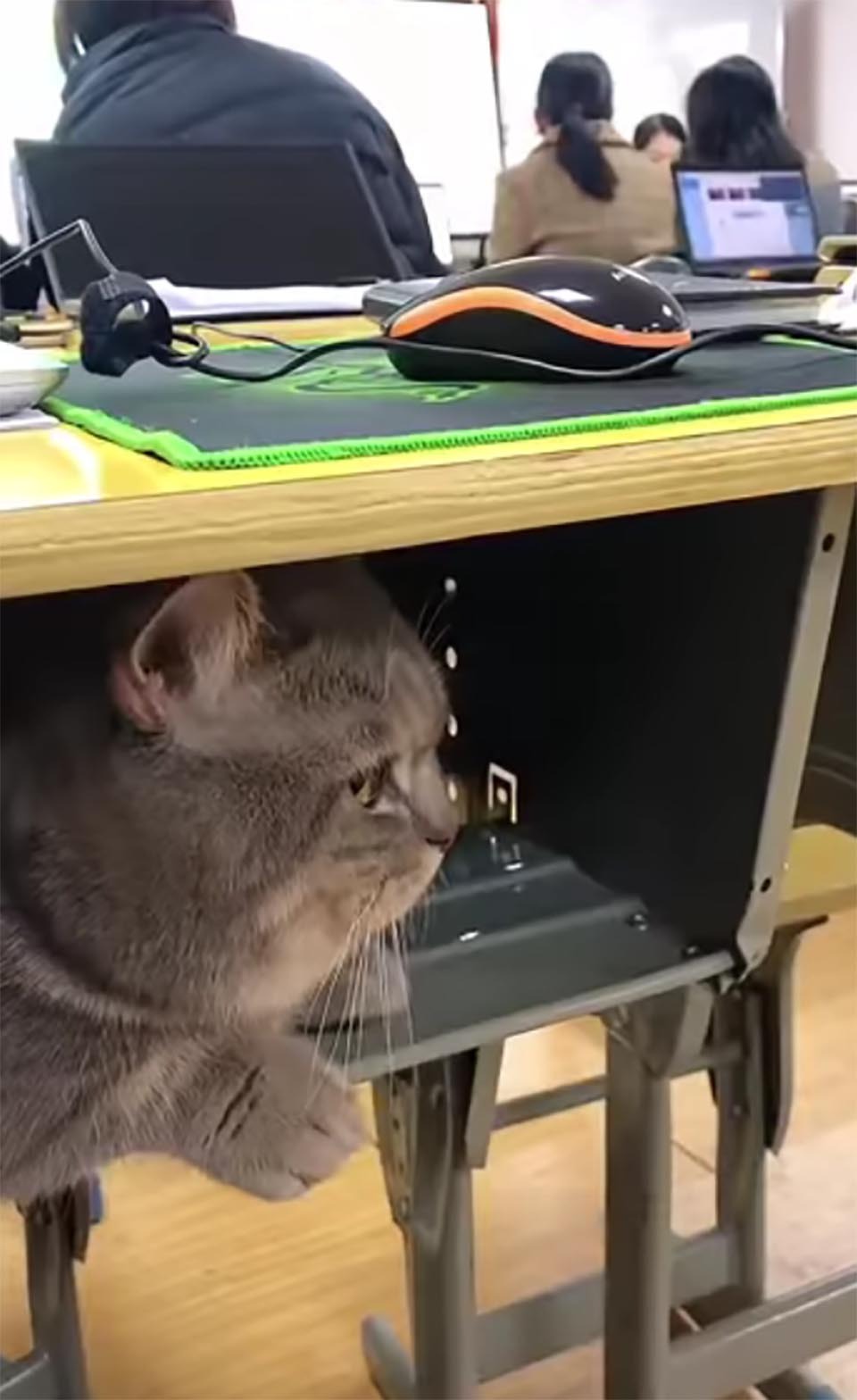 People were fascinated to watch the cute cat attending classes with his mother and gained 300 million views.