“I don’t want to lose him,” he told saviors.

The Houston H4M Street crew arrived at the man’s possessions to attempt and convince him to give up the unhoused dog, but he resisted. 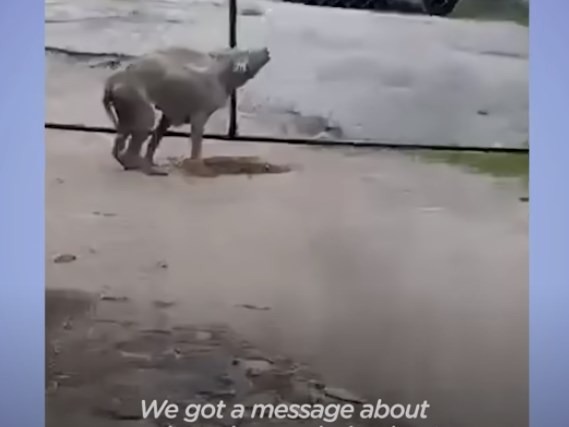 His intentions were good, he just didn’t know what was ideal for his pet. He didn’t carry him to the vet facility because they always had a desire to put him down, but he ended up getting sick.

“I don’t want to lose him,” he told saviors. 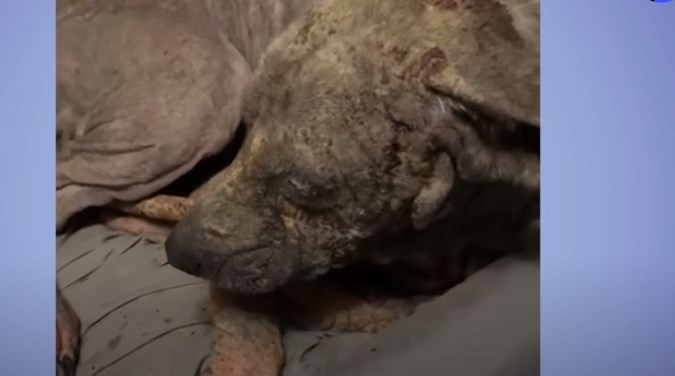 But they convinced him to give him to Marilyn. The dog was handed to his guardian Katie, where he was to be properly looked after as well as trained to be a pet.

And when the time arrived for Merlin to go to his forever home, he was more than ready. See him today!