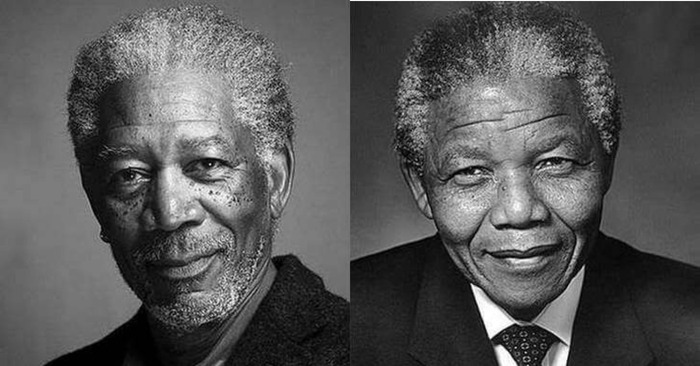 What concerns autobiographical movies, the directors of films and series do their best in order to manage to find the most suitable and similar actor who could play this or that person realistically. It goes without saying that those film stars who are chosen for a specific role should be very responsible as they are supposed to portray real great people. The thing not only concerns their appearance, but also their character and way of behavior.

Jones as Jane and Stephan Hawking 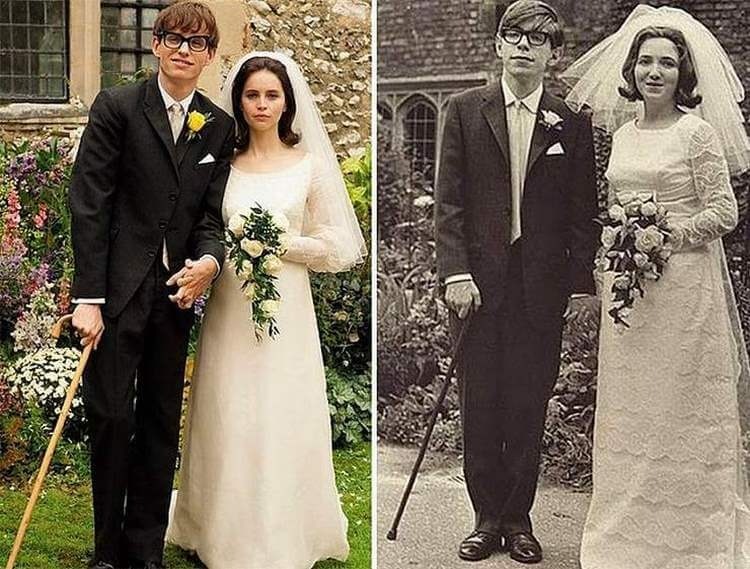 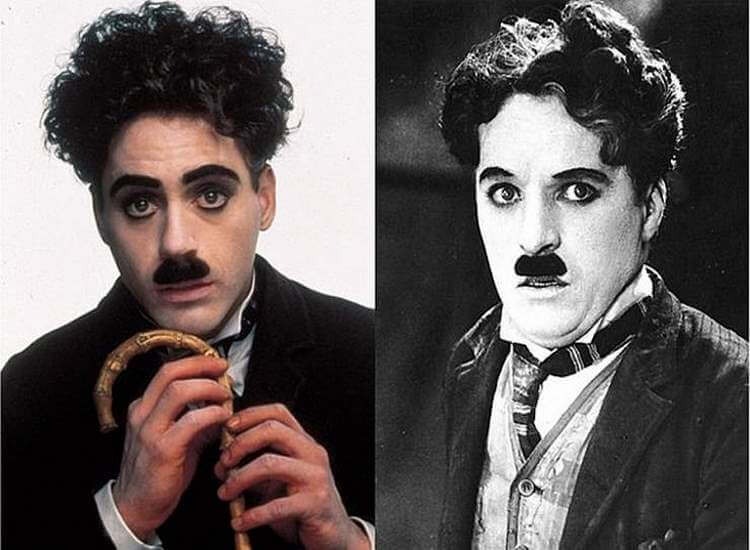 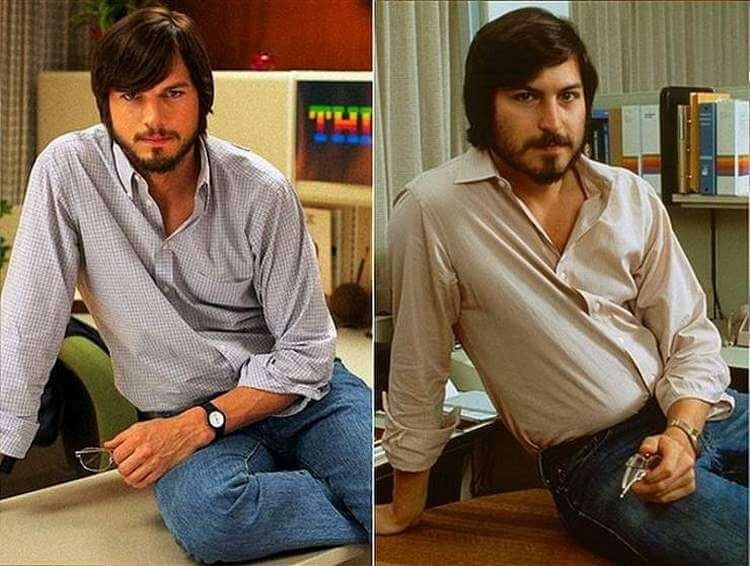 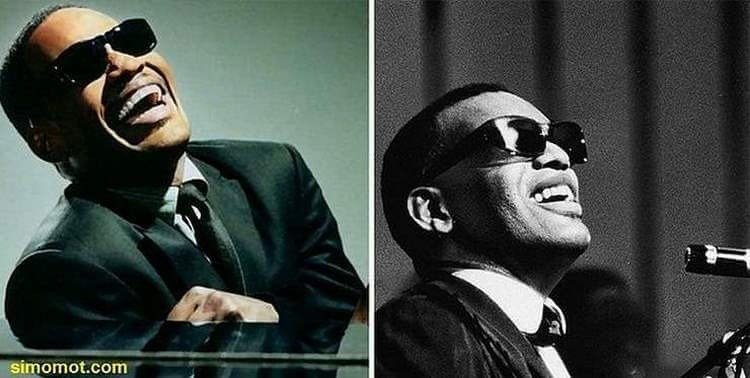 Theron as Wuornos in “Monster” 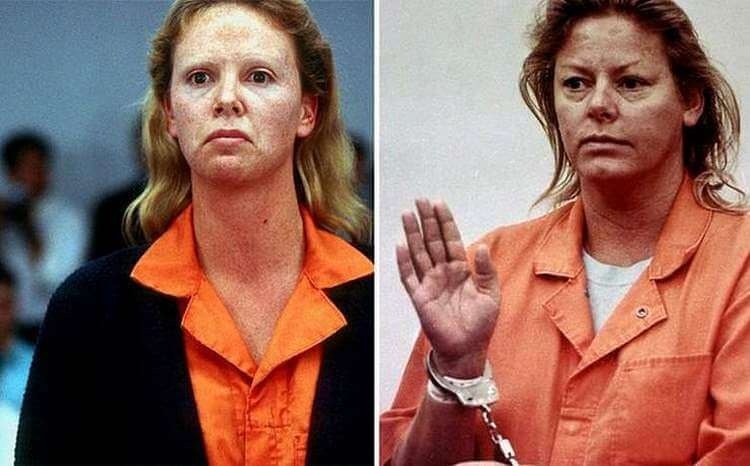 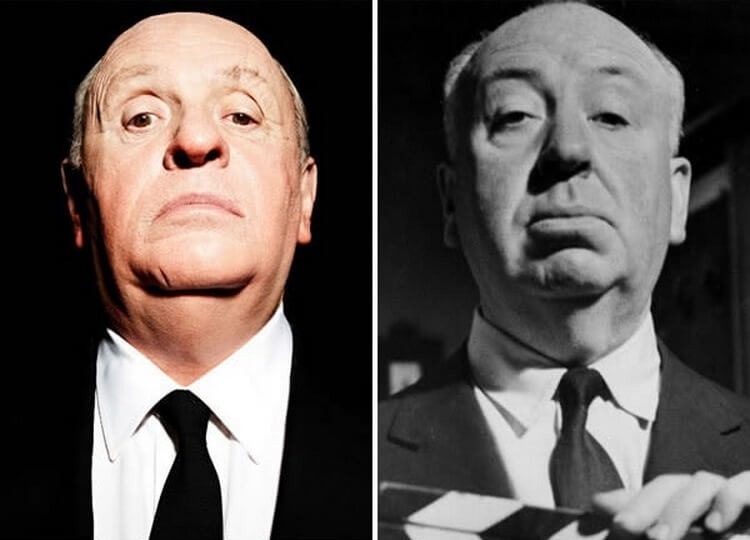 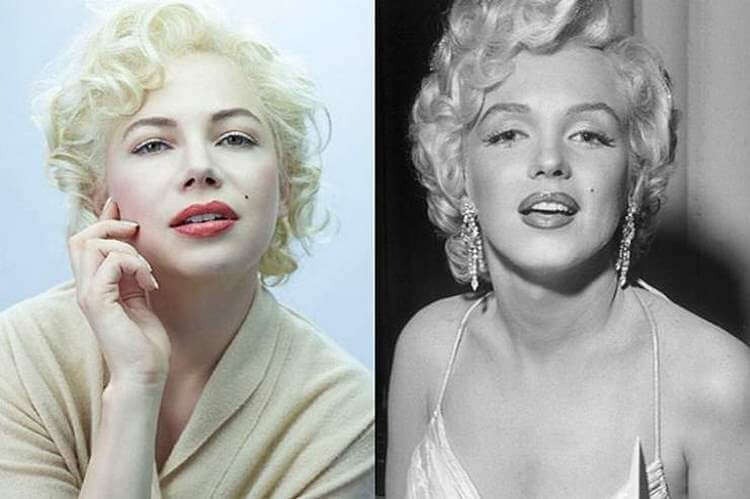 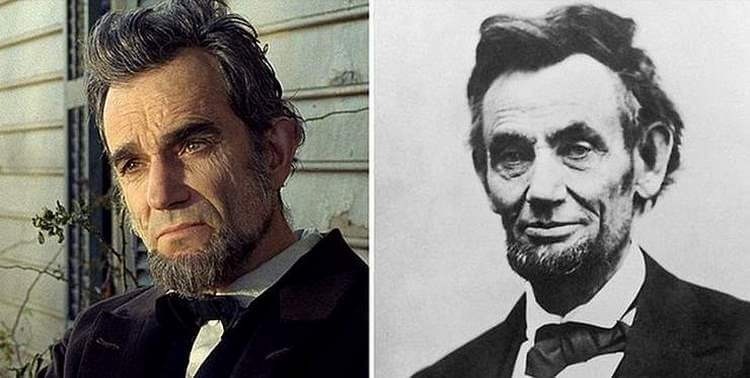 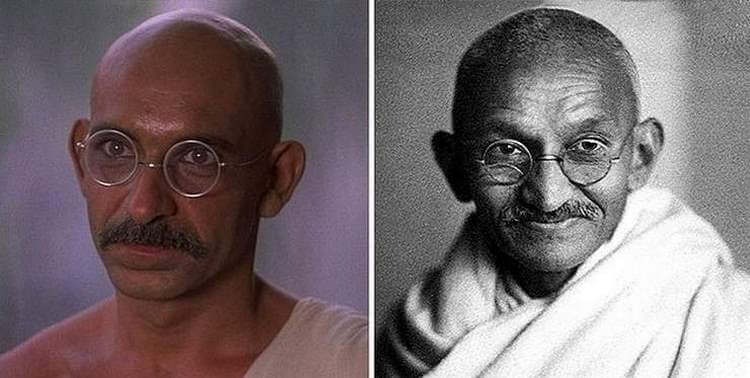 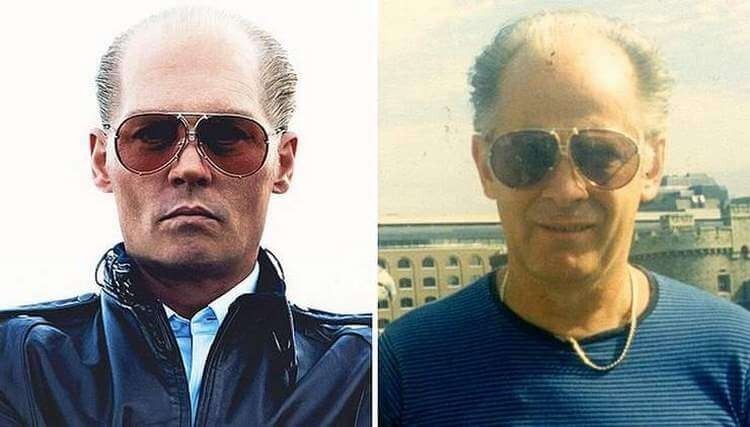 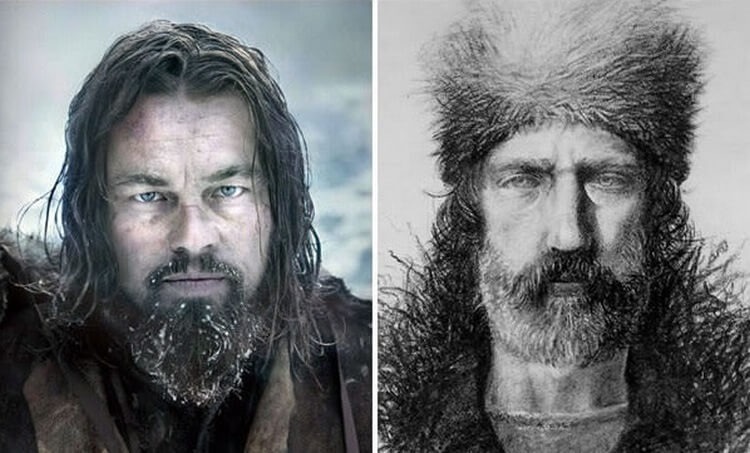 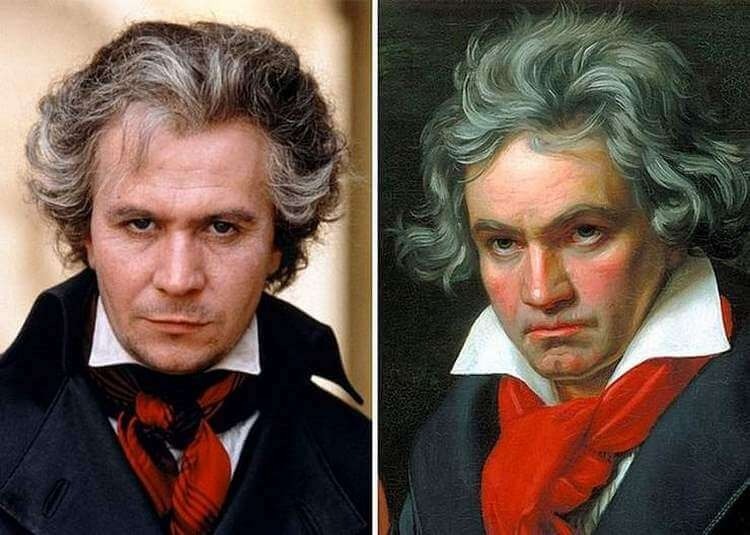 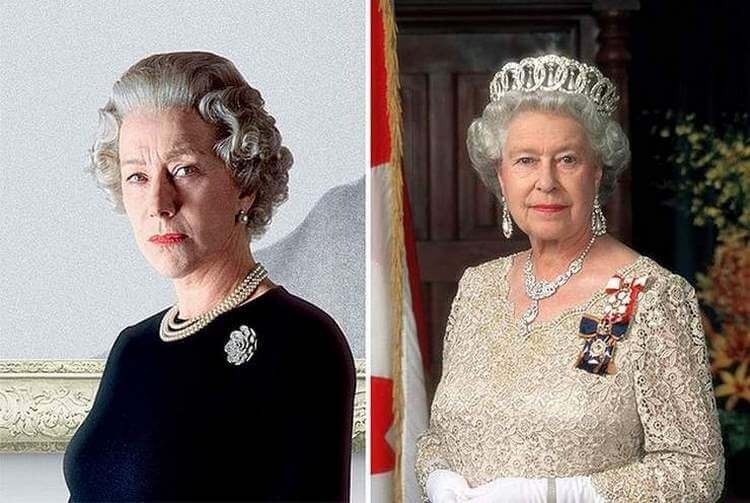 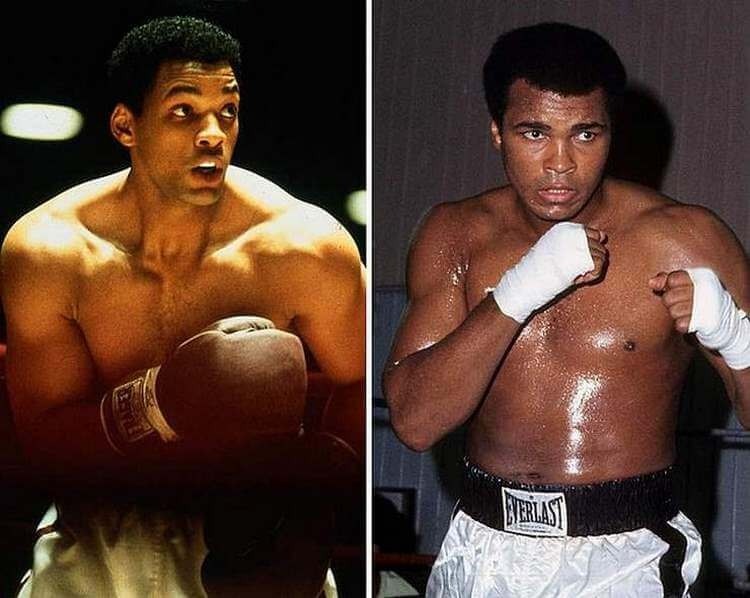 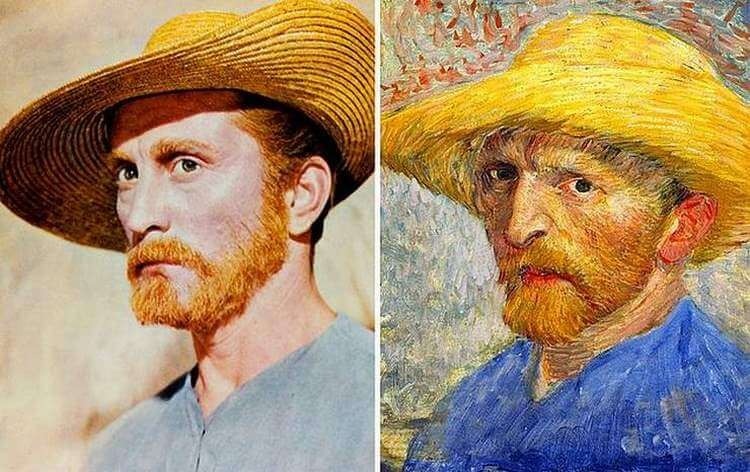 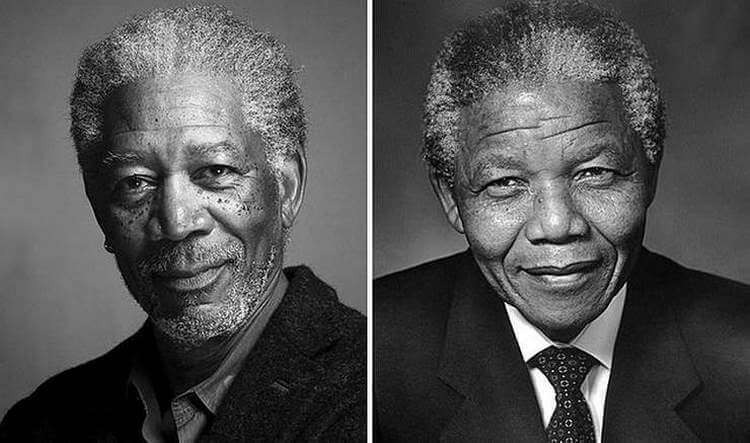 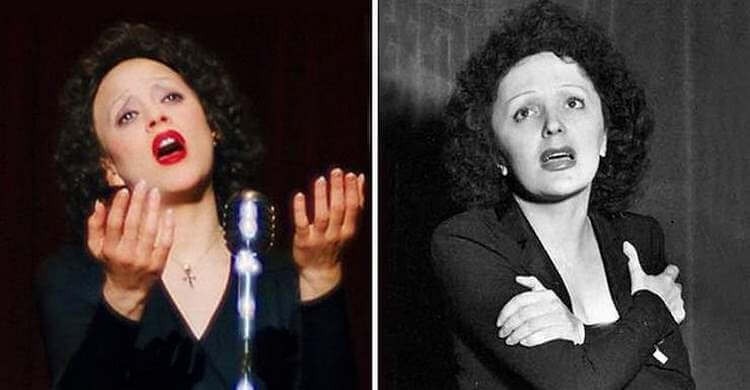 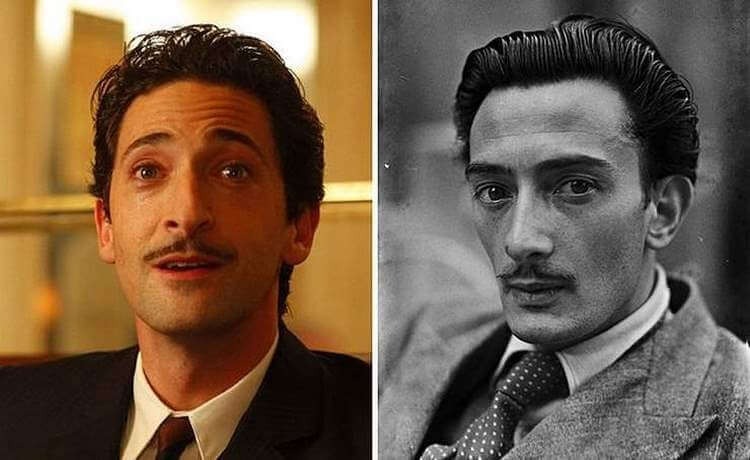 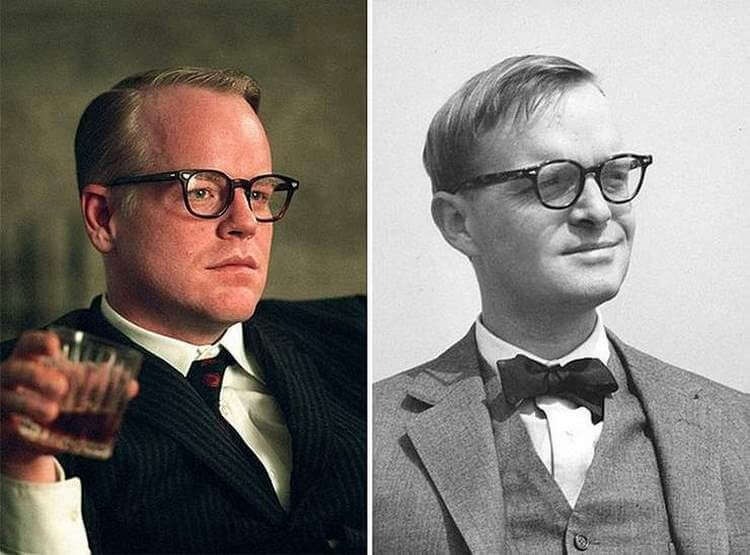 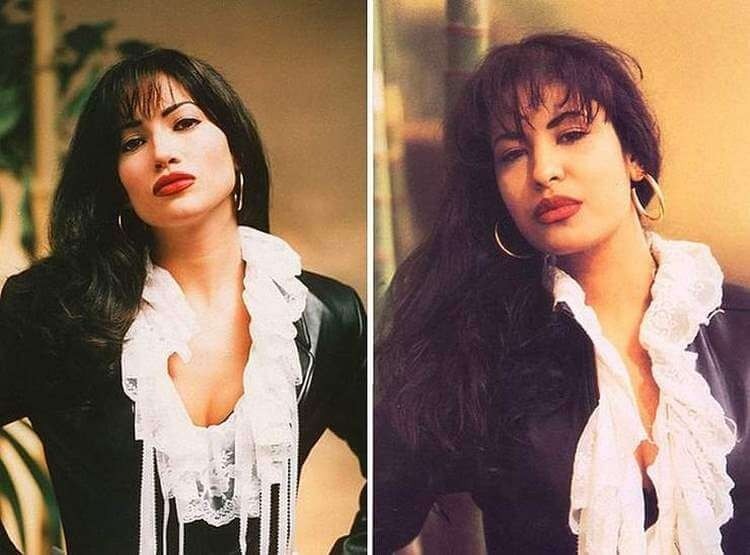 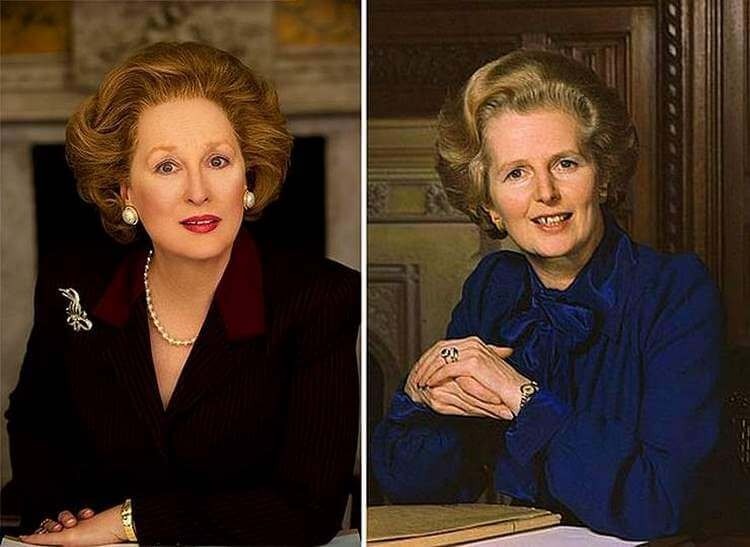