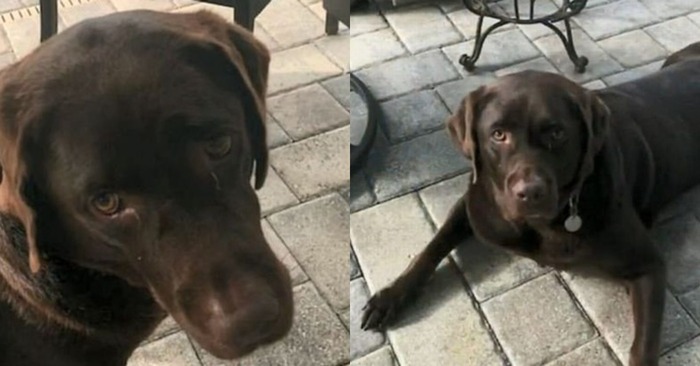 We don’t kill people we kill contacts built over the years.

In order not to feel lonely, a man and a woman made a decision to buy a German puppy.

They were fond of the dog and looked after him like their own son.

The dog grew up quite clever, cute as well as understanding, and more than once the dog rescued the family fortune from many robbers.

He was faithful, dedicated, loving as well as protective of his owners. 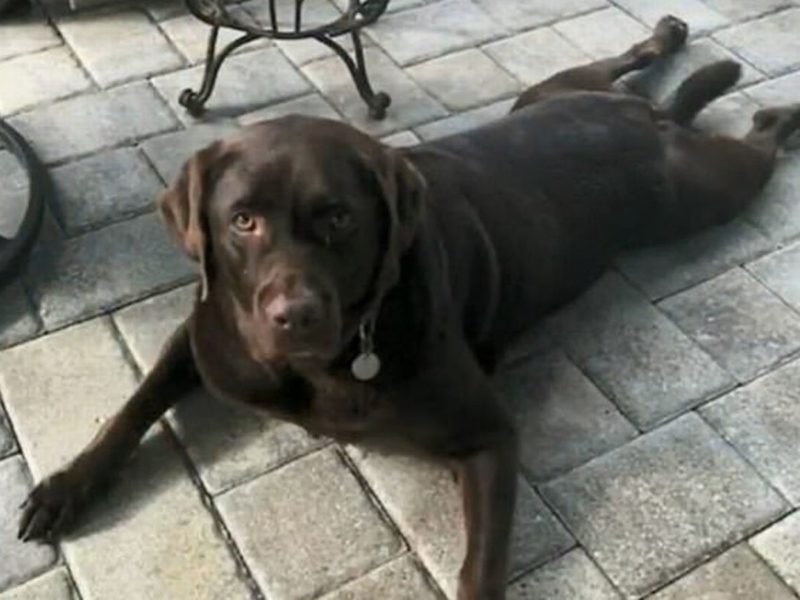 Seven years after buying the dog, the couple had a long-awaited child. They were happy. The child engaged them all the time and they had no other time for the dog.

The dog felt that the couple no longer needed him, and became jealous of the child.

The couple once left their baby at home to sleep while they were busy getting ready for a backyard party. As soon as they entered the house to visit the child, a dog came out of the child’s bedroom. The muzzle of the latter was completely covered with blood, and the dog, feeling well, moved his tail.

The child’s father thought the worst. He took a weapon and killed the dog. He then ran to the child’s bedroom and spotted an enormous headless snake on the bottom near the crib. 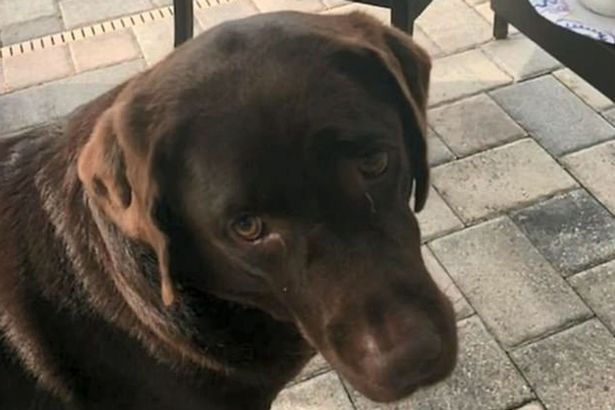 “I killed my loyal dog,” the man whispered, barely holding back his tears.

How frequently do we misapprehend people without knowing their intentions?

We don’t kill people we kill contacts built over the years.