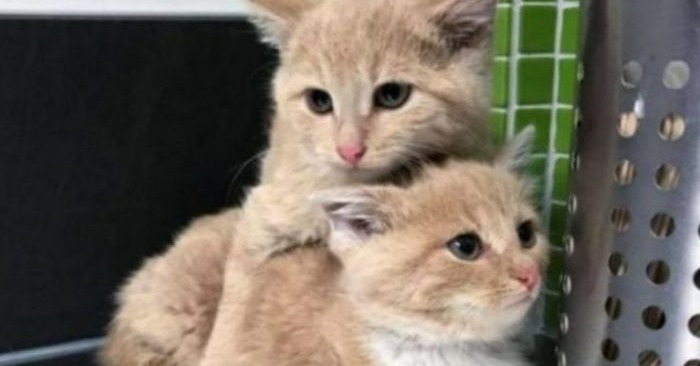 Kind action by the workers!

Once the office workers spotted two adorable kittens looking through the window. They were cuddling each other and the staff was very excited by the scene.
One of the workers remembered that he had seen them in a park some time ago. 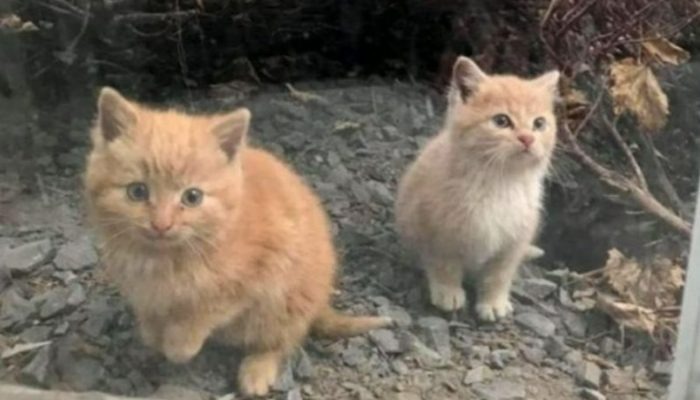 The workers gave them some food and then decided to take them to a shelter. The cuties didn’t leave each other’s side and they continued to enjoy their lives together at the shelter, where they began to feel safe and protected. 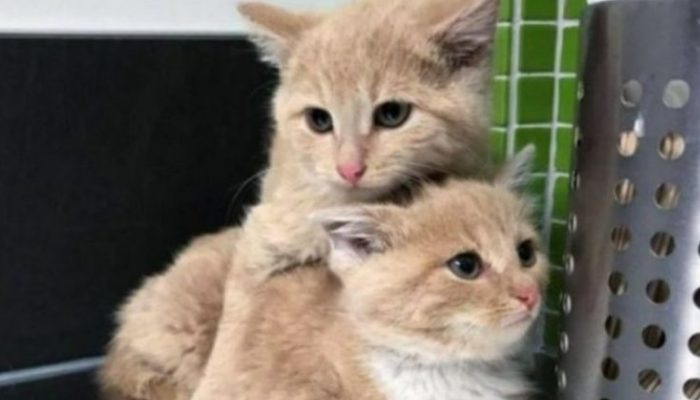 They were called Massa and Chamma. The kittens became everyone’s favourite at the shelter. The whole staff is attracted by their strong relationship and never disturbs them to do whatever they want. 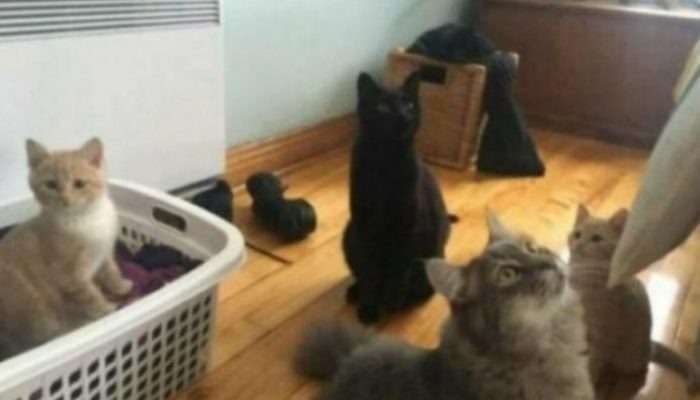 Here they are provided with everything they need.
The kittens are put for adoption, but they need someone who will take them together, because they can’t live separately.