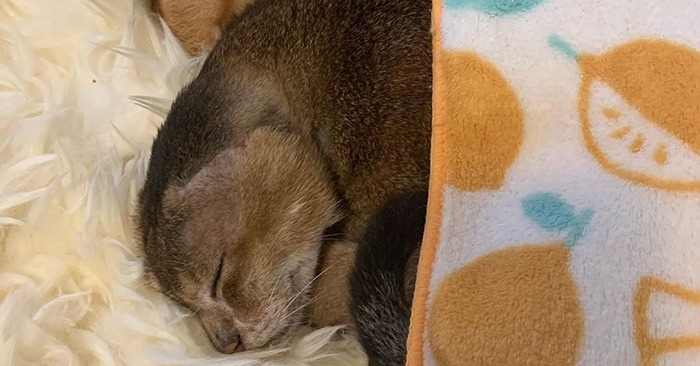 The earless cat hears a lot!

Potato is a rescued cat, who had a difficult life and suffered a lot, but now he enjoys his carefree life with his owners.

The cutie was saved about 2 years ago from wandering on the streets. He had many health problems, ceruminous adenoma in his ear canals and on his ear flaps. So the rescuers knew that they would act quickly. They brought the baby to a vet centre and gave him all the appropriate treatment. They tried to remove the adenoma, but it returned again, so the only thing they could do was removing his ears. 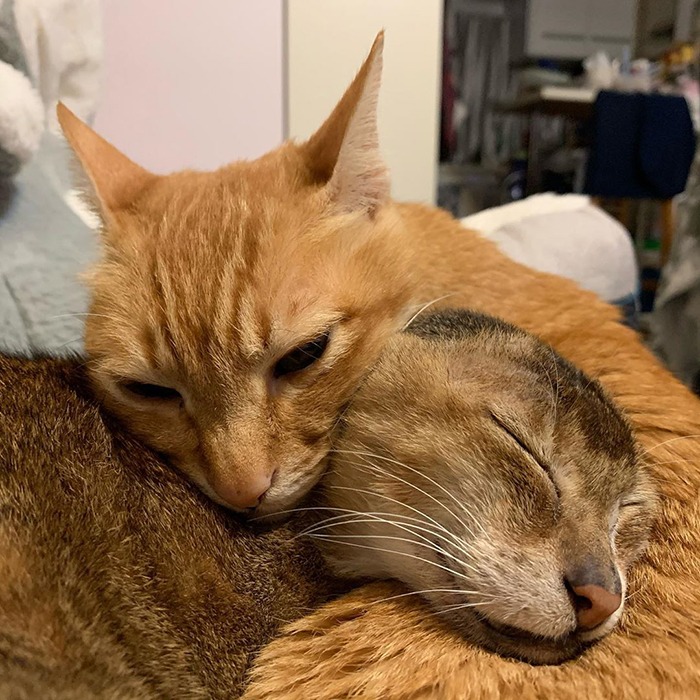 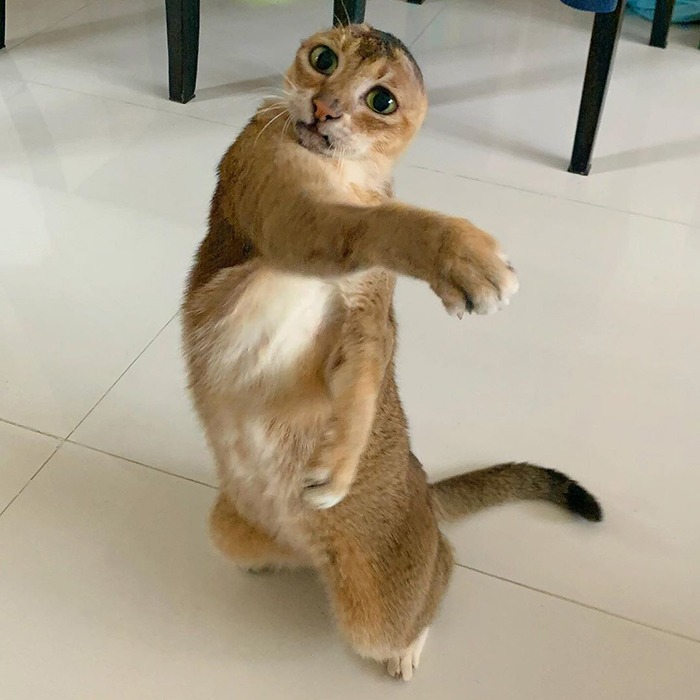 The best thing is that Potato is becoming healthier day by day, and has a forever family and is surrounded by kind people. He gets much love and care from them and is so happy and satisfied. 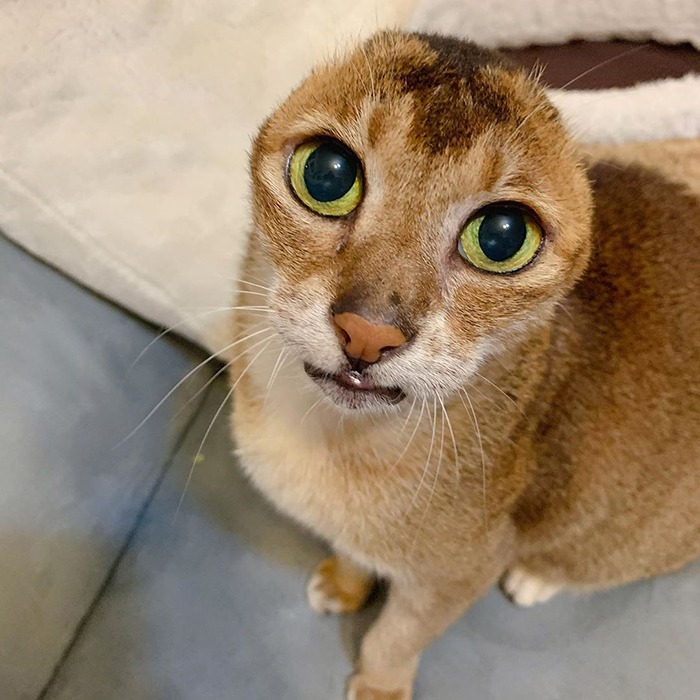 Although the cutie doesn’t have ears, he hears a lot and understands everything. He has a best friend, with whom he shares the crazy moments of his life.

Because the cat was found from the street, no one knows how old he is or why he became stray. He might be 6 years old. 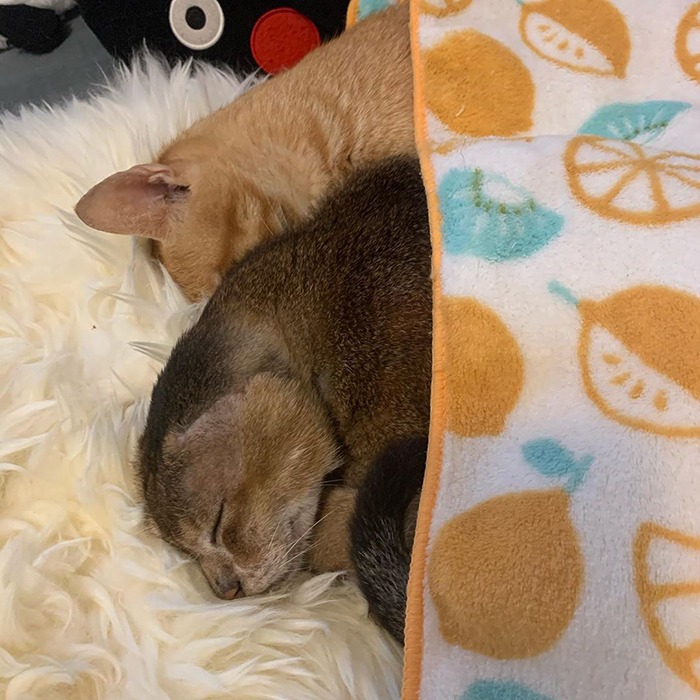