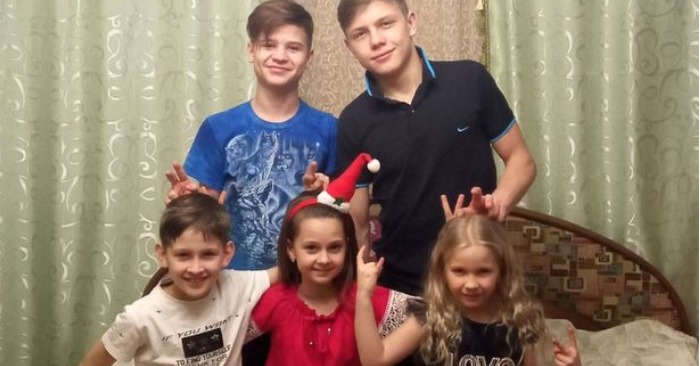 Gradually, everything becomes ordinary, and there are plans for the future.

As a result of enmities in a village 78 kilometers from Donetsk, five kids were left orphaned. Their mother, a woman, 37, passed away from a shell outbreak. The ultimate thing she was able to say before her death was: “I’m alright” 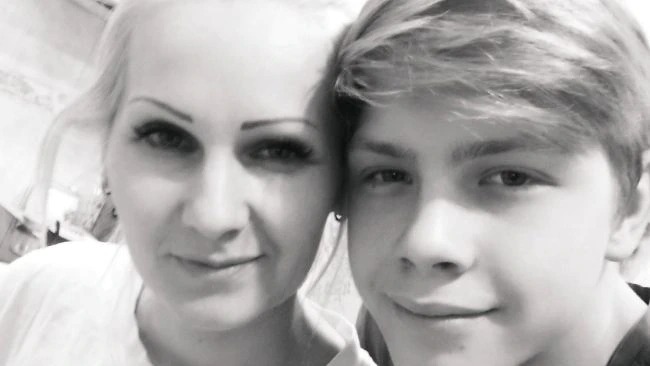 On that vital Tuesday in March, Marina and her eldest son Vyacheslav were returning home, when unexpectedly, just 10 meters away, two shells exploded. The boy was only shocked but the woman was severely damaged. She died in the arms of her child.

On the same evening, having involuntarily become the head of the family, Vyacheslav made up his mind to rapidly move to a securer area.

Five siblings were able to move to this tiny Ukrainian town close to Lviv with the support of family friends. Here, the authorities have given them a small two-room flat in a hostel and are providing all the necessary assistance. 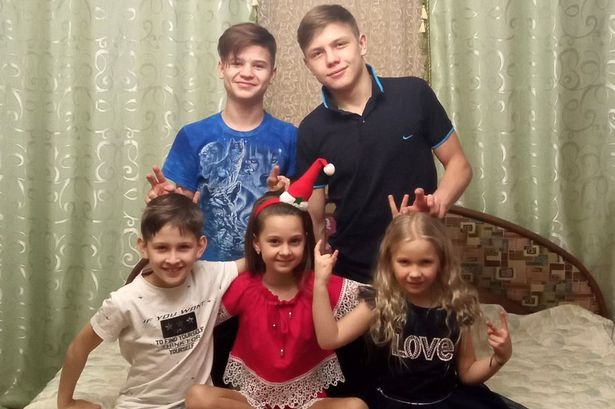 Having settled in a new location as well as received custody, Vyacheslav arranged for the kids to attend school. He got a part-time job and began to get ready for the university. He plans to study medicine or a foreign language but has not oriented yet.

The daily life of kids is quite organized. Vyacheslav purchased many things for the house on his own with his previous parsimony. Bunk beds, as well as a washing machine, were provided by city free wills but the rest was helped by generous people. 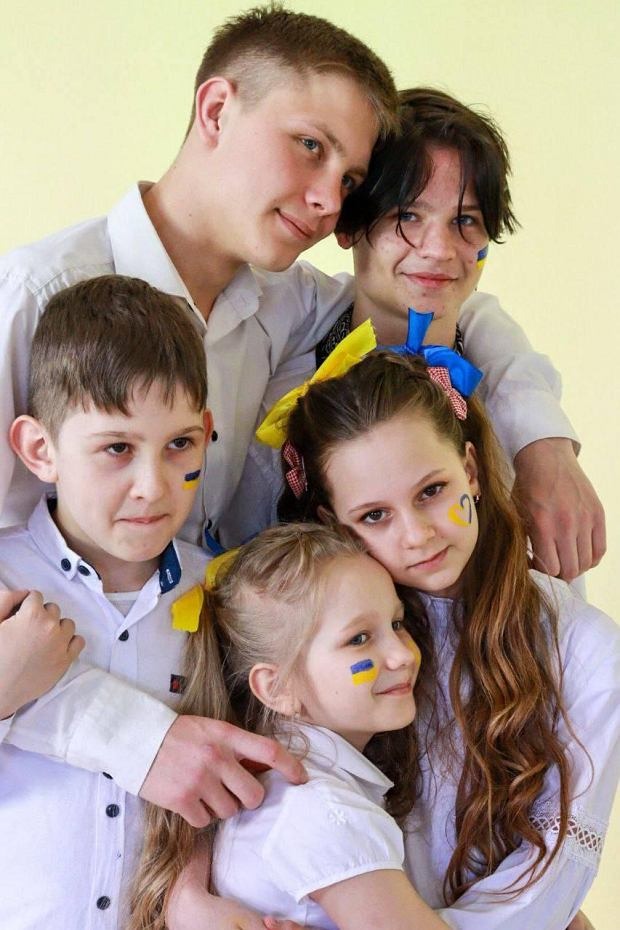 The kids house is tidy, they cook their own dishes, cook soups, and were able to bake a cake according to their mother’s recipe.

Gradually, everything becomes ordinary, and there are plans for the future.