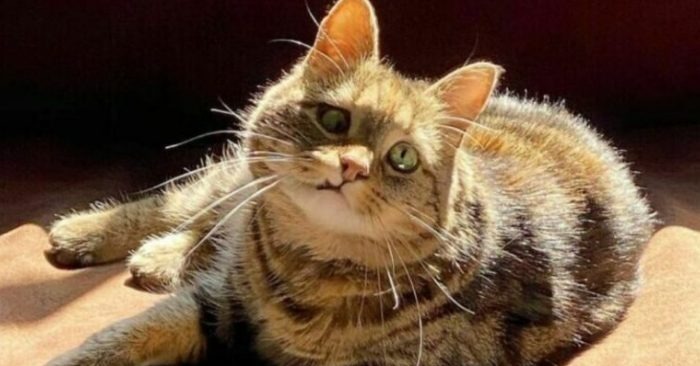 With crossed eyes, but with a big heart!

Once a helpless catty was found on the road, who was in a terrible condition. The poor animal was weak and had some health problems. 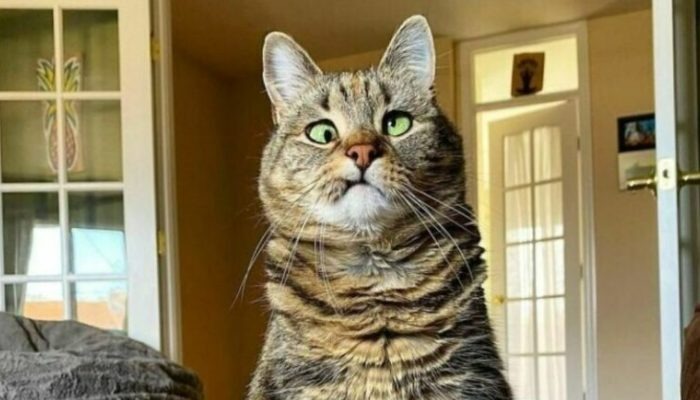 Fortunately, he was spotted by some passers-by, who immediately took him to a nearby shelter, where his condition became better. Here one of the volunteers decided to take him home for some time until he would find a forever family.

She called him Olivia and provided him with everything he needed and after a short time the catty became healthy and strong. 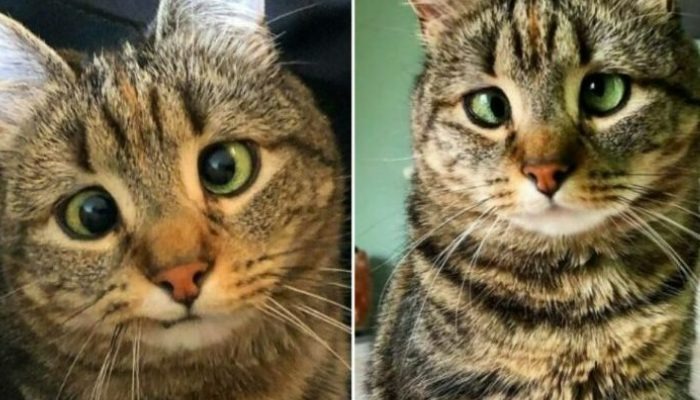 One day the kitten was noticed by a young girl named Michonne, who was going to buy a pet, and when she saw Olivia, immediately fell in love with him and decided to take him home.

They created a strong friendship and became inseparable. The catty is so thankful to his loving owner for making him happy and carefree. 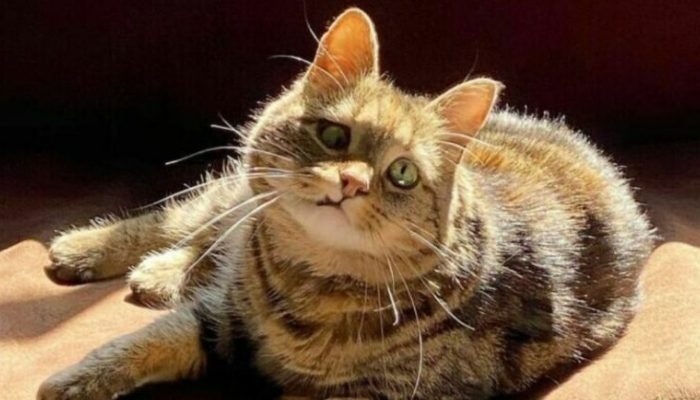