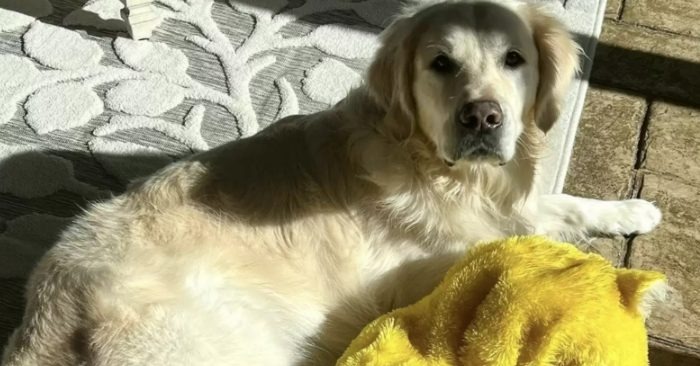 Can a stuffed toy be a best friend? Maybe yes!

Meet Carol, a playful doggy, who enjoys playing with his stuffed duck all day. Although he has many other toys, this one stays his favourite. 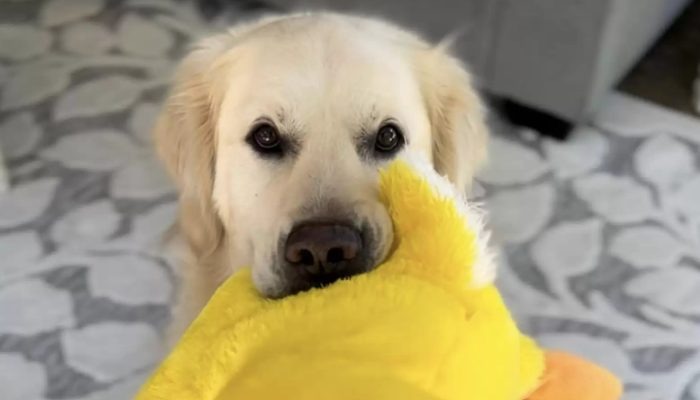 His human says that he takes his toy wherever he goes, even he loves to have a nap with it. Carol has never been connected with other toys before this. He enjoys cuddling it and putting his head on it while sleeping. His owners are amazed by their bond. It turned out that the stuffed toy can be a best friend. 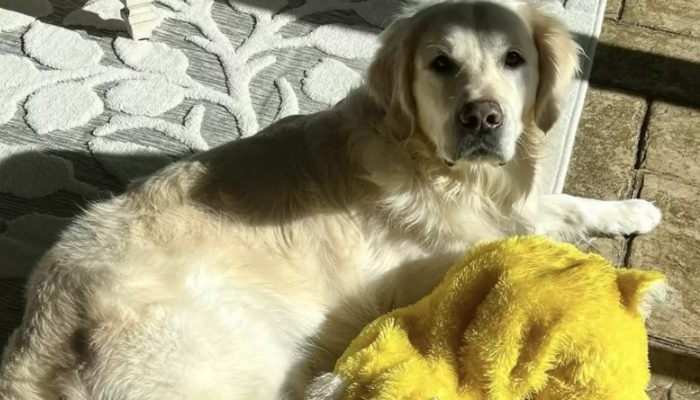 This came from the time when the owners surprised him with a big stuffed duck thinking that it would be more comfortable for him to cuddle than other stuffed toys he had. 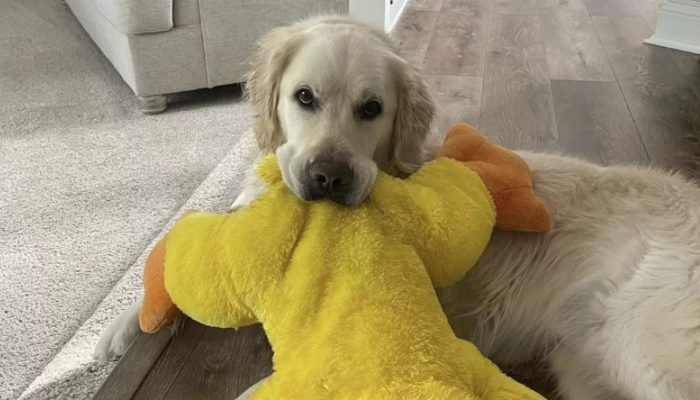 When they brought the toy home, the dog’s happiness was indescribable. His whole body began to move. He was so happy to see such a big and beautiful toy. He approached it and strongly hugged it. The scene was so exciting and the parents were so happy and satisfied with the dog’s reaction.