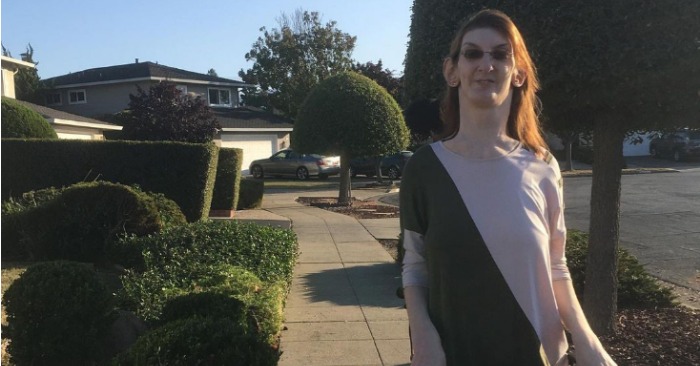 Meet Rumeisa Gelgi from Safranbolu, Turkey, who’s become worldwide famous and popular not owing to her achievements, talent or something like this, but due to her unusual height. Believe it or not, Rumeisa is 215 cm tall still being 25 years. 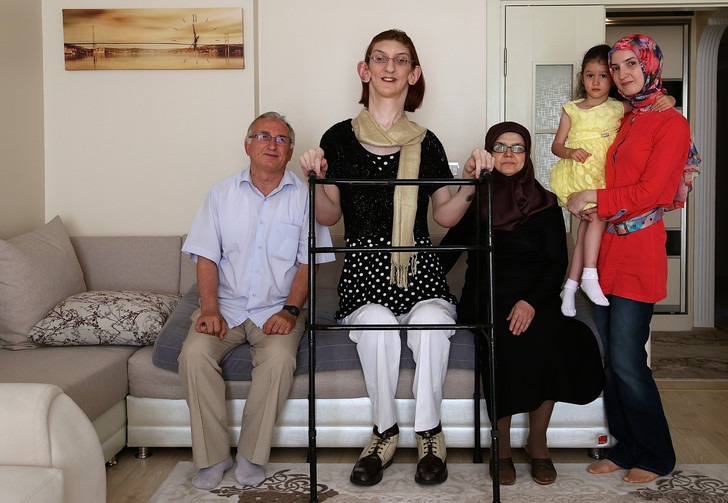 The whole thing is that she was born with Weaver’s syndrome which is a rare genetic disorder and overgrowth as well as anomalies in the development of the skeleton and internal organs are typical of this serious disease.

It is worth mentioning that the absolutely unique girl first appeared in the Guinness Book of Record at the age of 18 (being 213 cm tall). Back in 2014, she was titled “the tallest teenager in the world”. And, recently, she officially became the tallest representatives of the fair sex.

According to statistics, she is not only the tallest woman, but also the one possessing the longest neck, the biggest hands and longest fingers among women.

However, the life of Gelgi is not as easy as it seems to be. She can move independently only owing to a wheelchair and, starting from very young ages, she has undergone many operations concerning congenital heart defects and scoliosis. 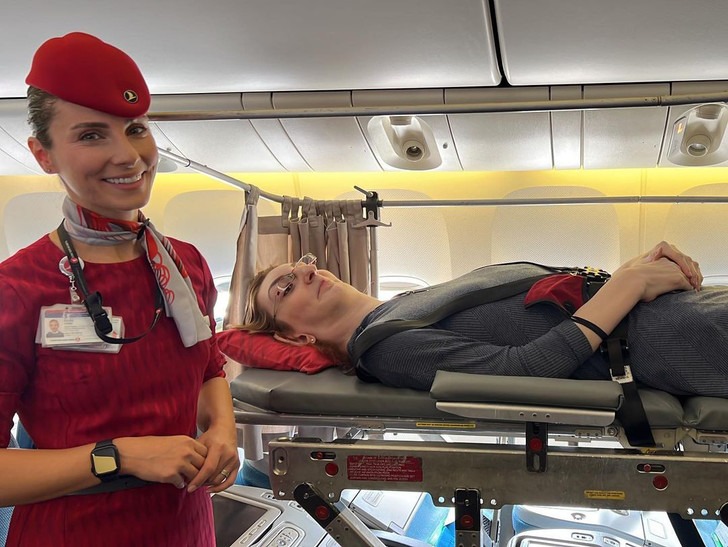 In 2016, Rumeisa graduated from high school and, just recently, she received the professional certificate from Harvard. 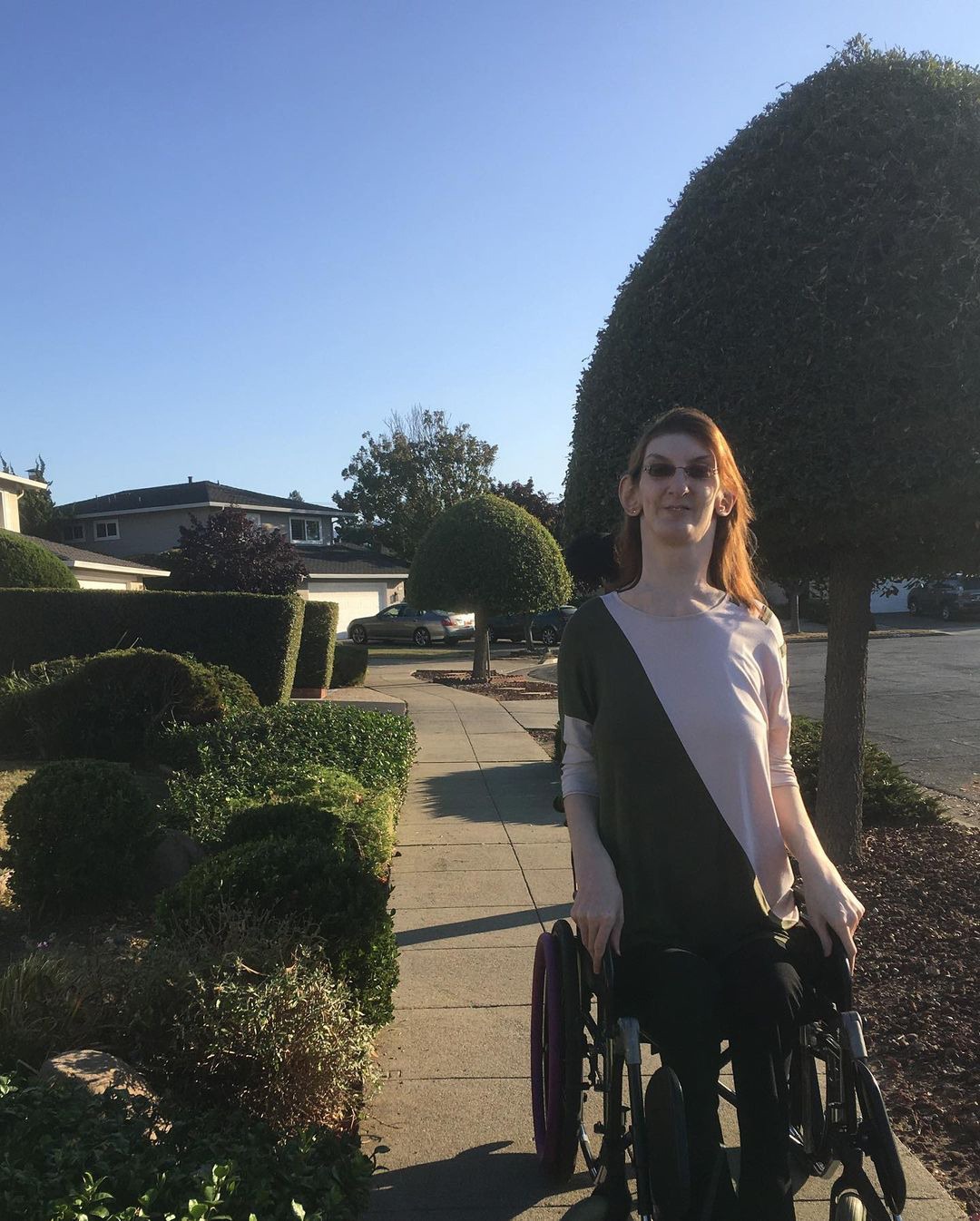 It is worth mentioning that her very first flight took place in September. Everything, fortunately, went well and she safely landed in San Francisco. For her, the crew prepared special conditions and, as Gelgi mentions, it was one of the most remarkable experiences in her life. 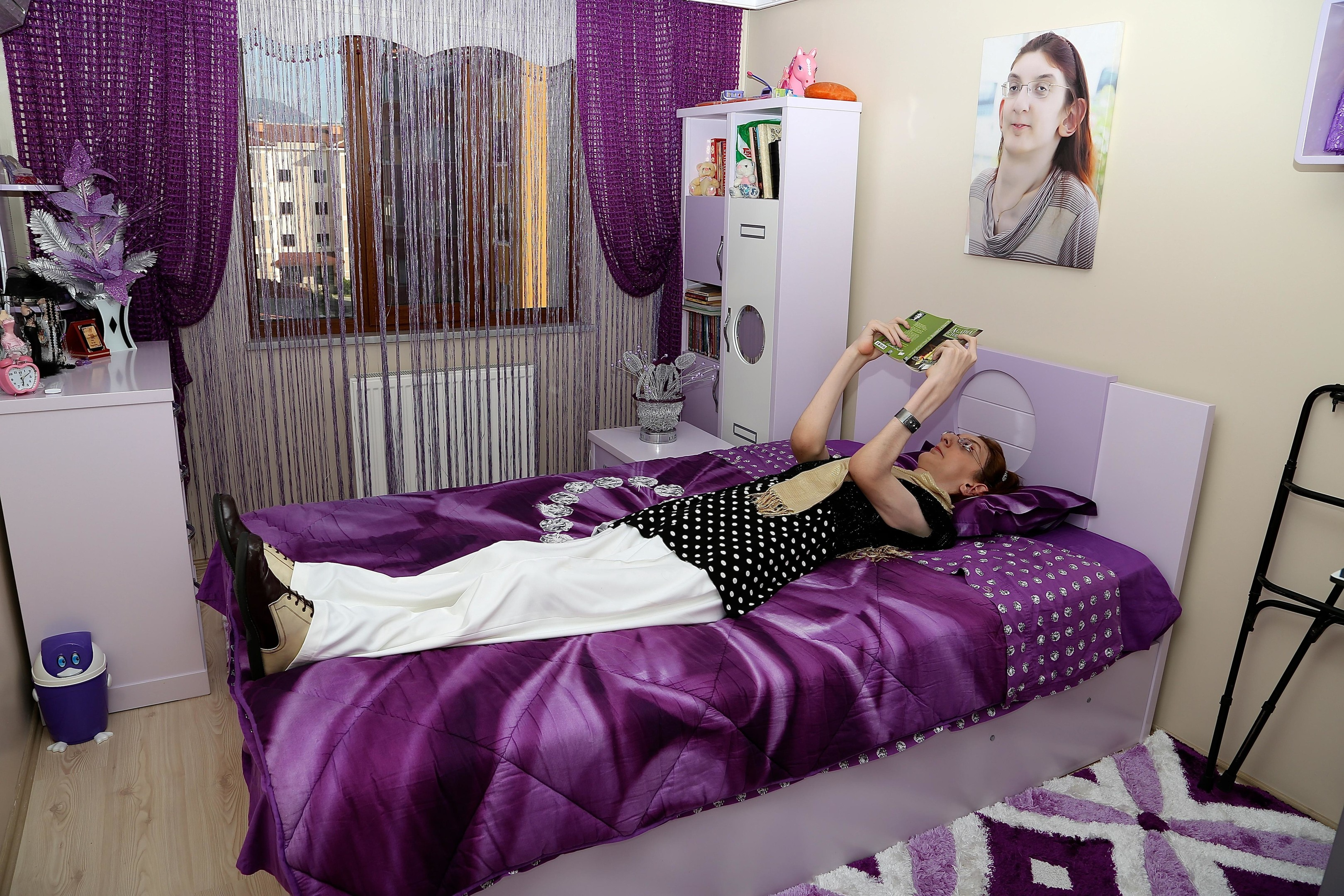 Despite all the hardships the girl currently faces, she encourages others with the same disease not to lose their hope and always find reasons for moving forward. While being in the US, she took a visit in Apple’s headquarters since she dreams of joining the technology industry in the near future. 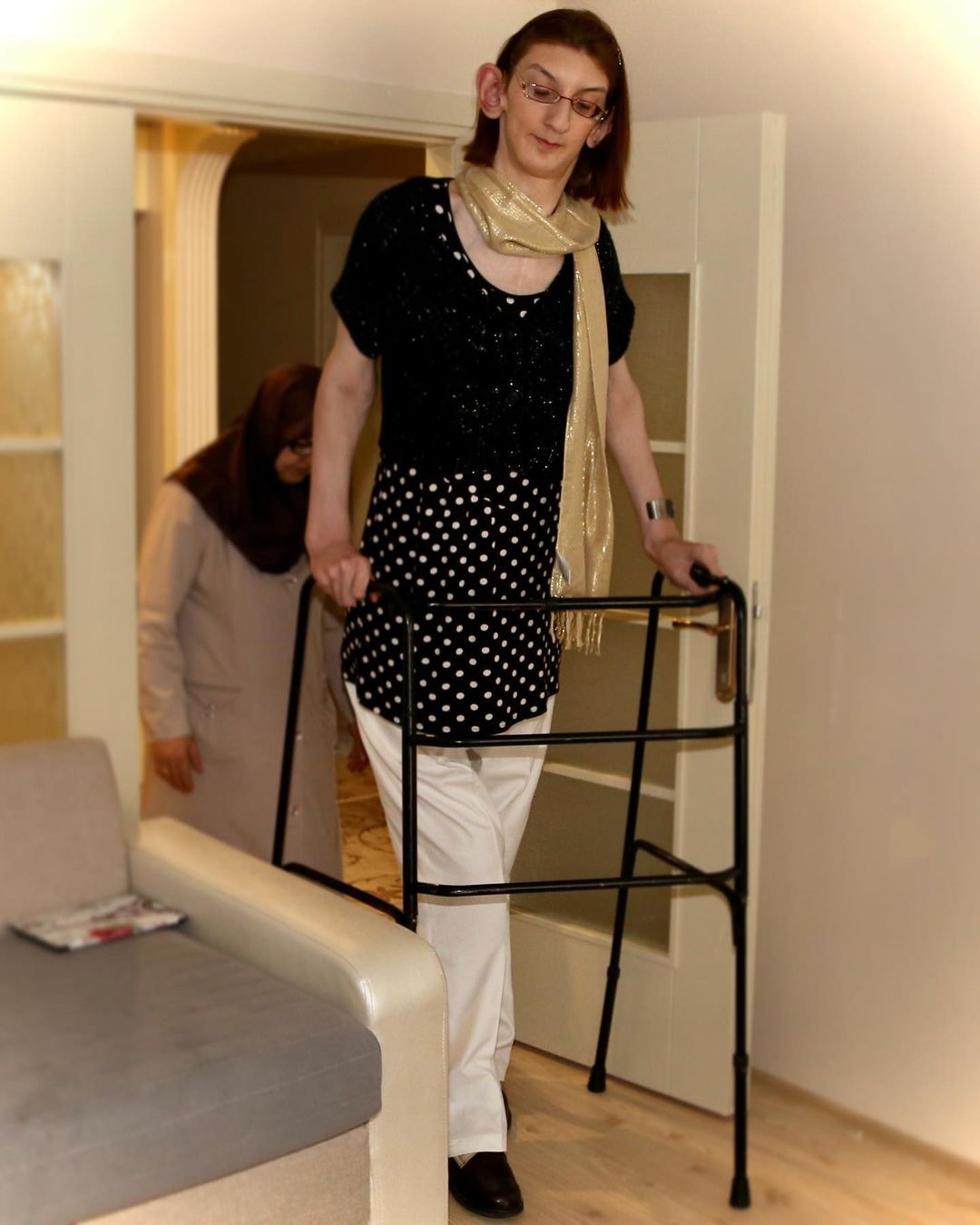 Celebrities 0 5,528
Salma made a splash showing her stunning body from all the angles in vacation