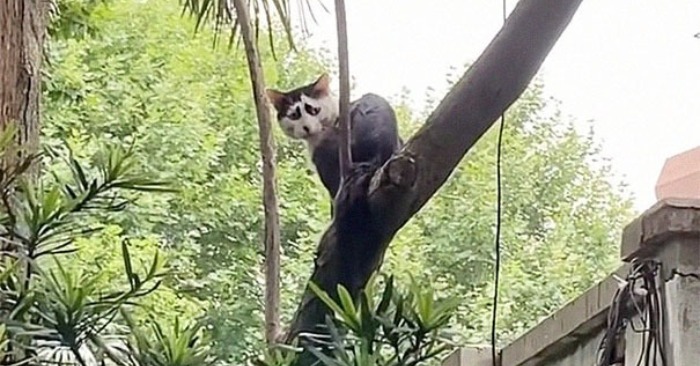 There’s only one thing that Internet loves more than cats it’s almost cat with unusual facial expressions or natural differential features. The cat of our story has natural spots on his face, that makes him look absolutely sad all the time, but he still looks adorable. 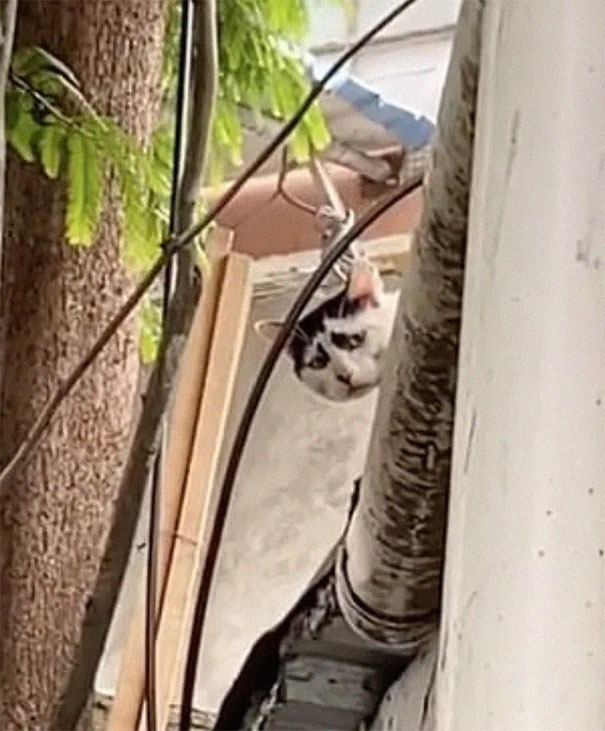 The TikTok user Simpson Xin shared the kitten’s photos on the Internet. She discovered him walking in the streets of Shanghai. The first video published by her gained 2 million views. 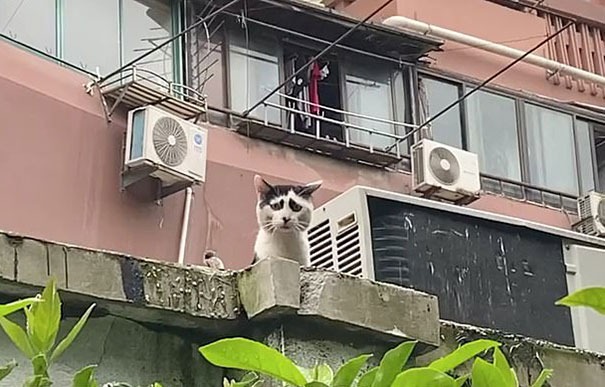 “The cat is a real life emoji.” wrote one commenter. “What occurred to you?” wrote another one. “Are you alright? You look so sad!” 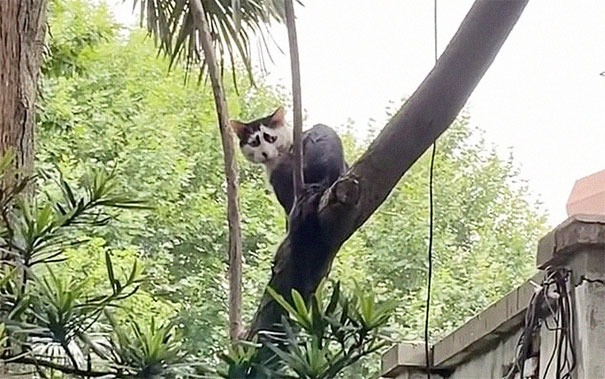 Many Internet users were worried for the homeless cat, who was also emaciated. Xin reassured them, that she will take care of the cat. The kind woman brings food and water for the cat and it’s all she can do, because she already has a cat in his house and there’s no other room in her apartment in Shanghai. 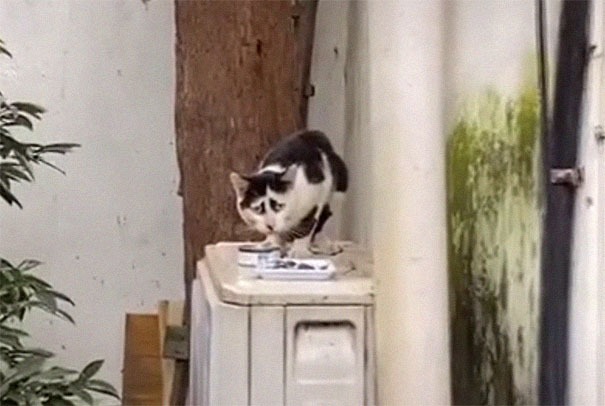