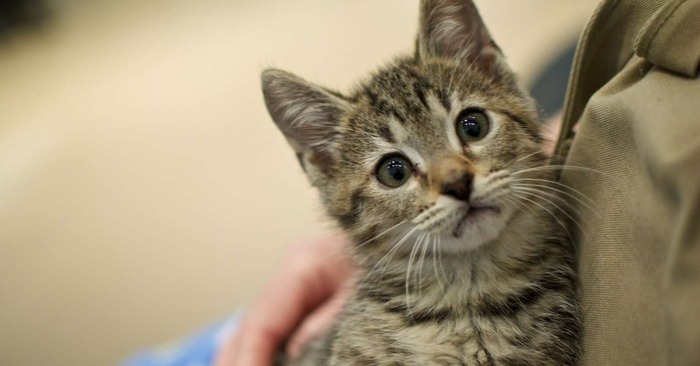 An invisible connection between a cat and a woman, who wanted to adopt him

A little kitten from the shelter had an unusual illness, that caused him to be very shaky, but it didn’t stop him from being adopted.

The cat named Grant had a cerebellar hypoplasia, that caused him to be unbalanced. 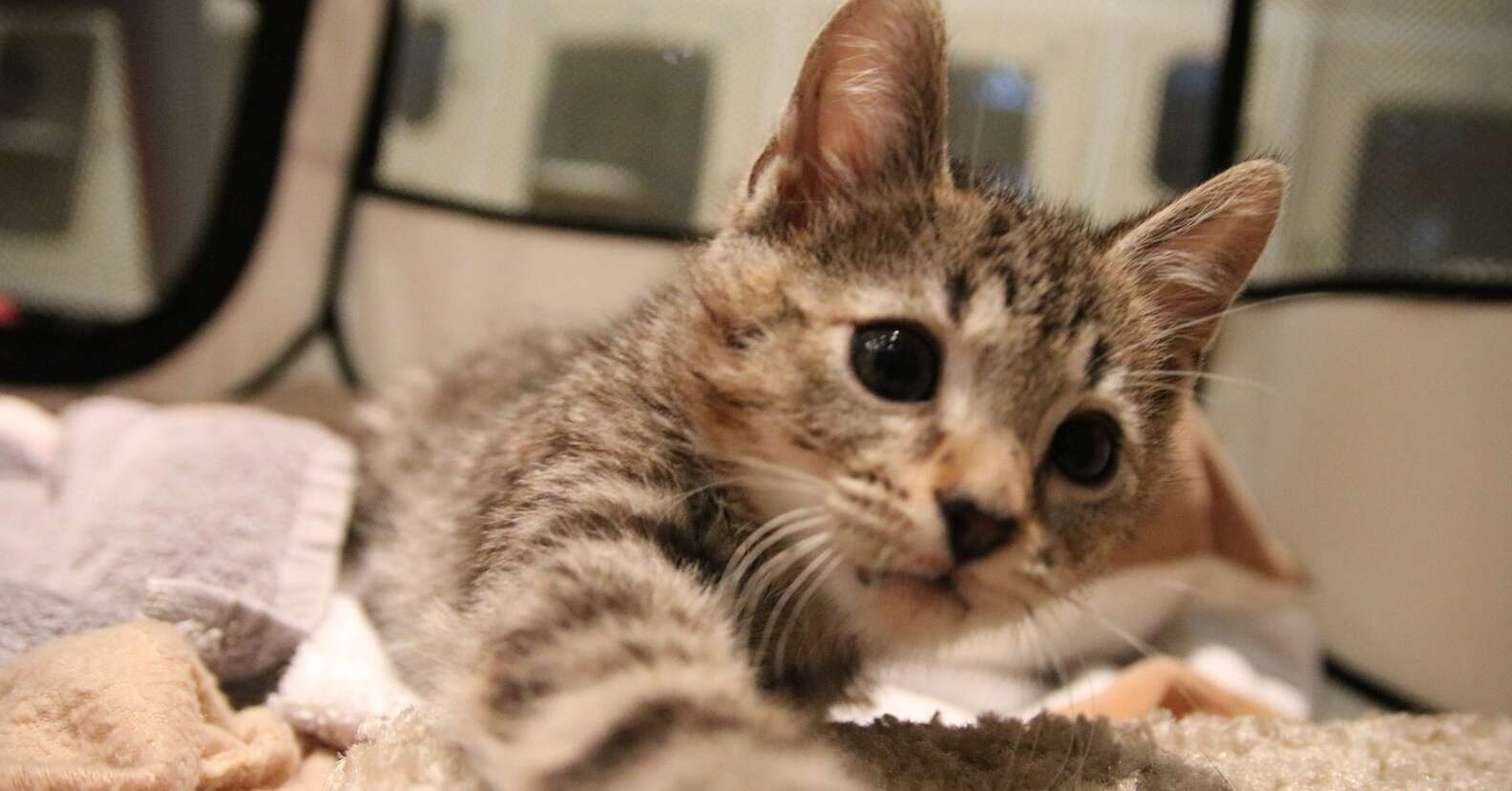 The marketing director of the shelter told: “He doesn’t think he is any different, and he won’t have a bad life. He is just a little tipsy.”

“A woman came to adopt him. She came yesterday to see him and researched for the whole night about his health condition and was first in line to adopt when we opened the shelter this morning.” 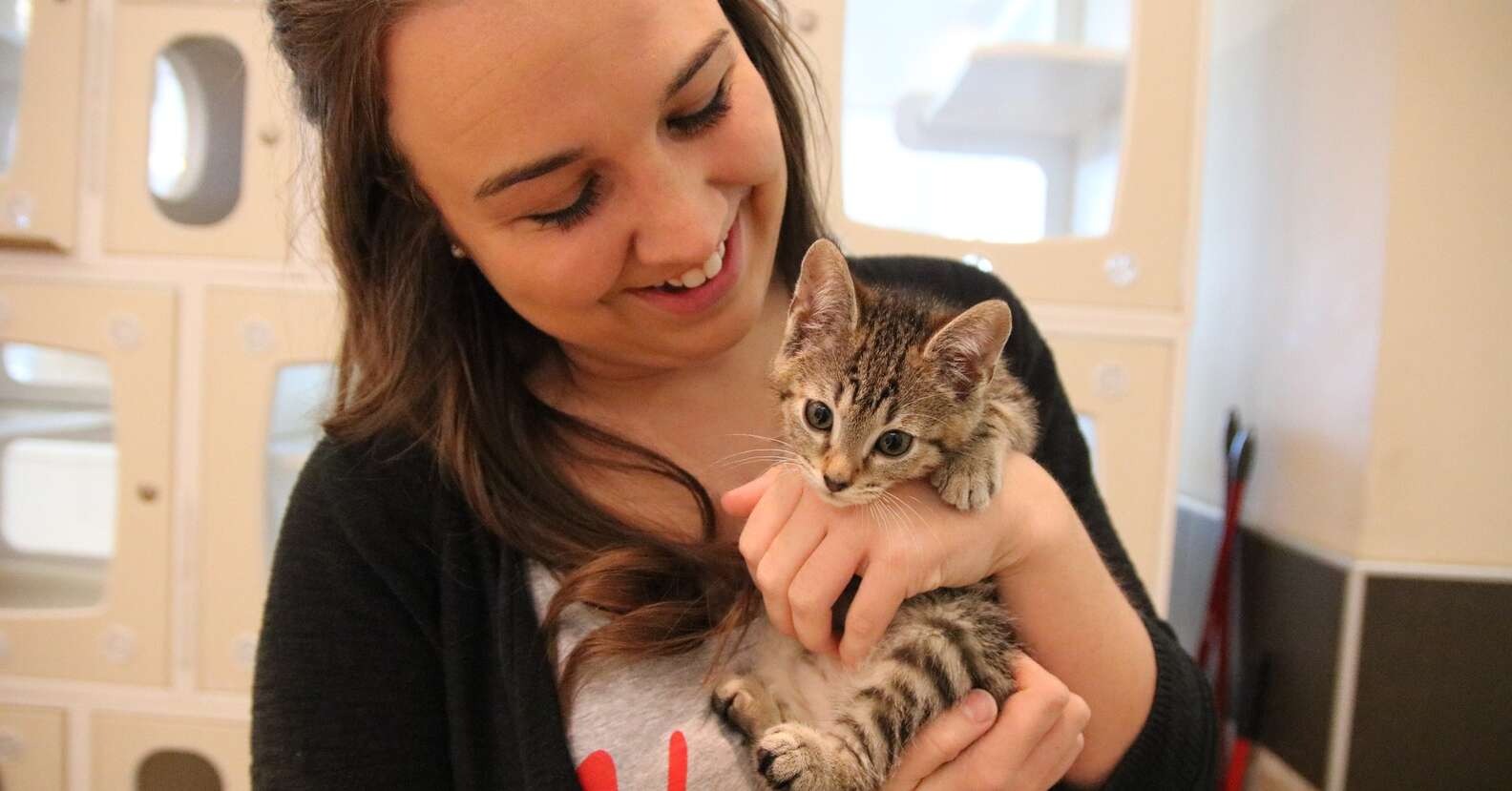 Grant met a woman, who would give him a happy life. 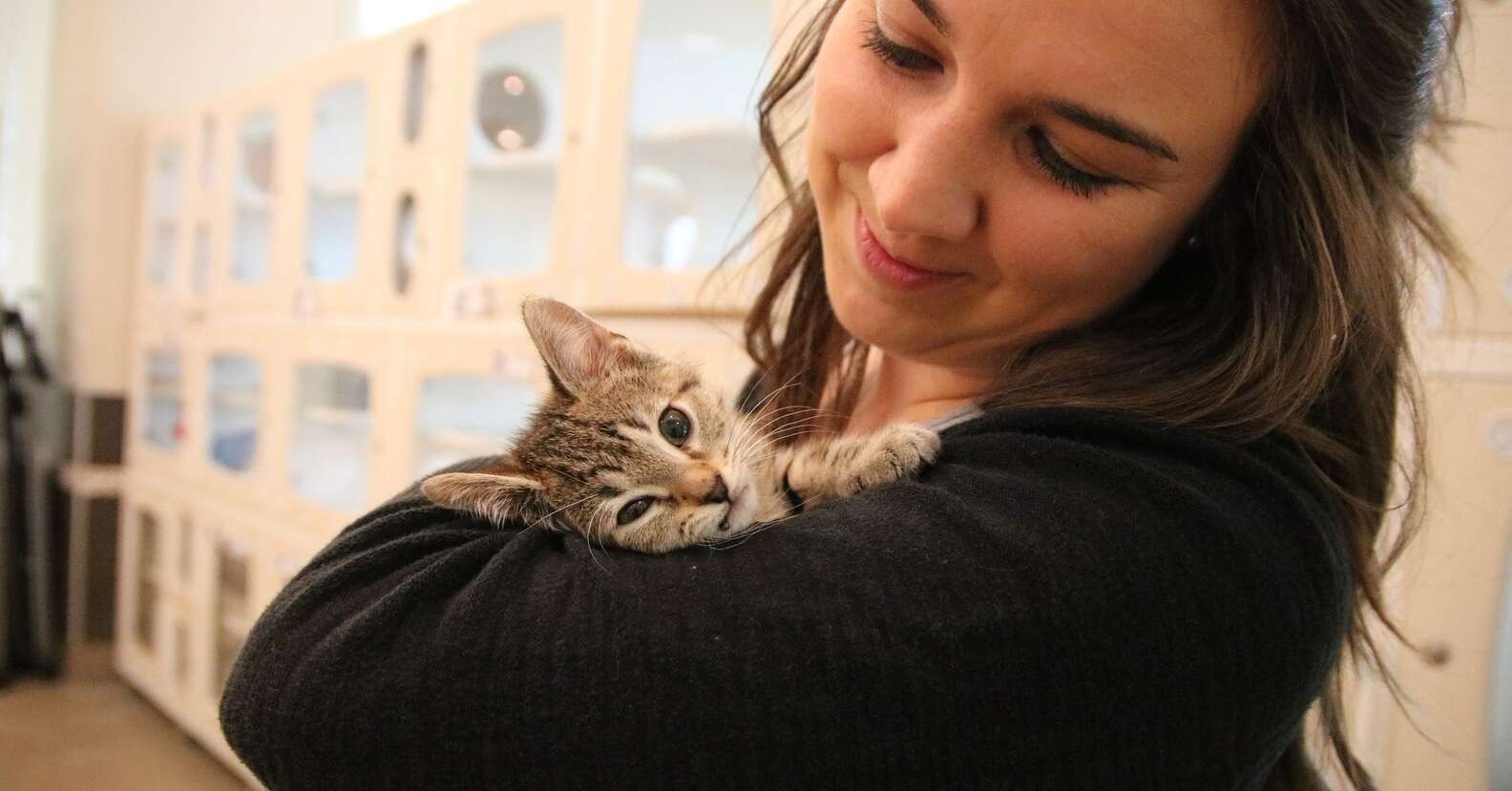 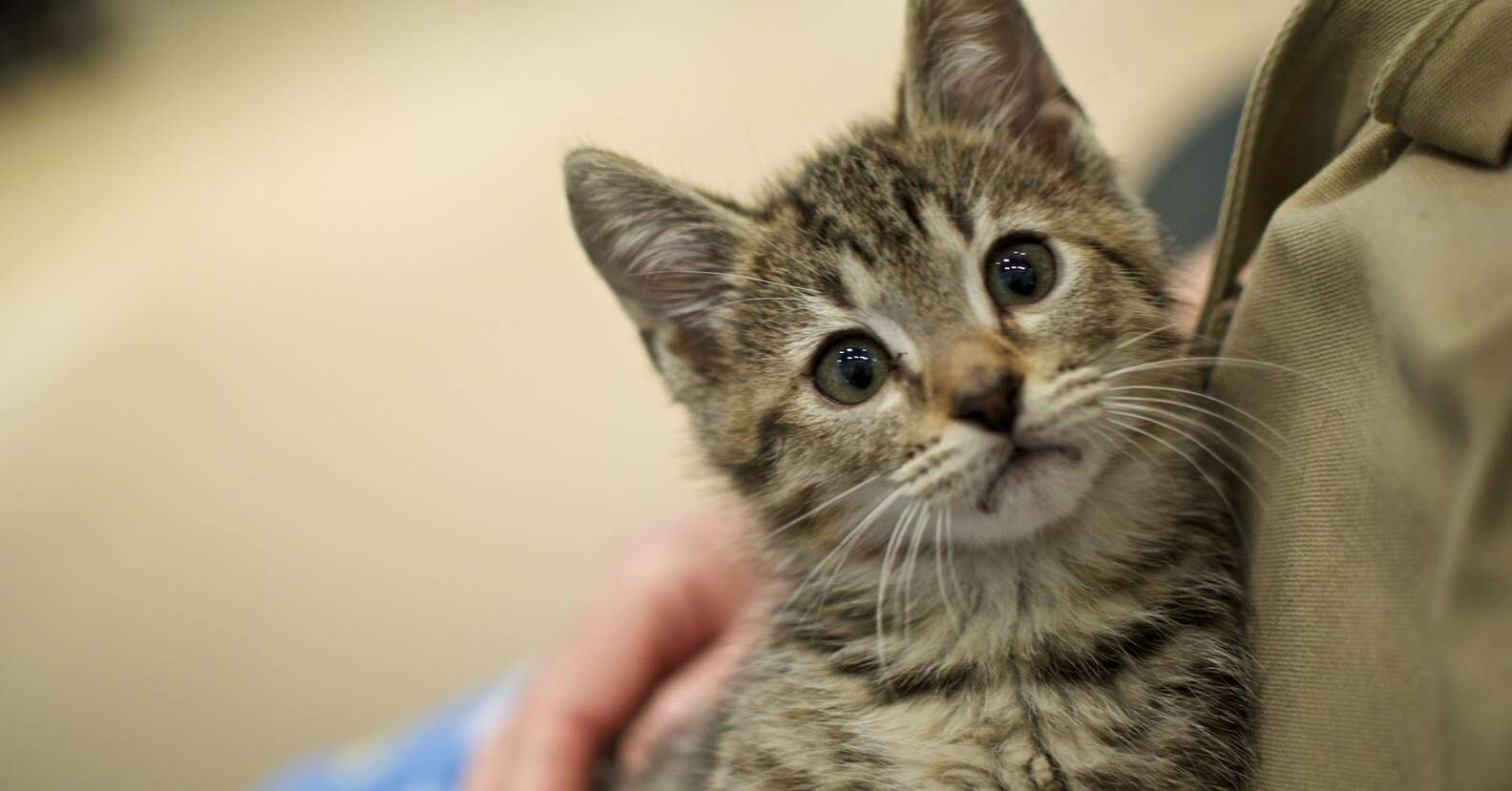 Emma told: “I wanted to search more about his health condition and needs. I was so excited to come and adopt him the next morning, that I couldn’t sleep the night. And I have already organised a little food and water dishes!” 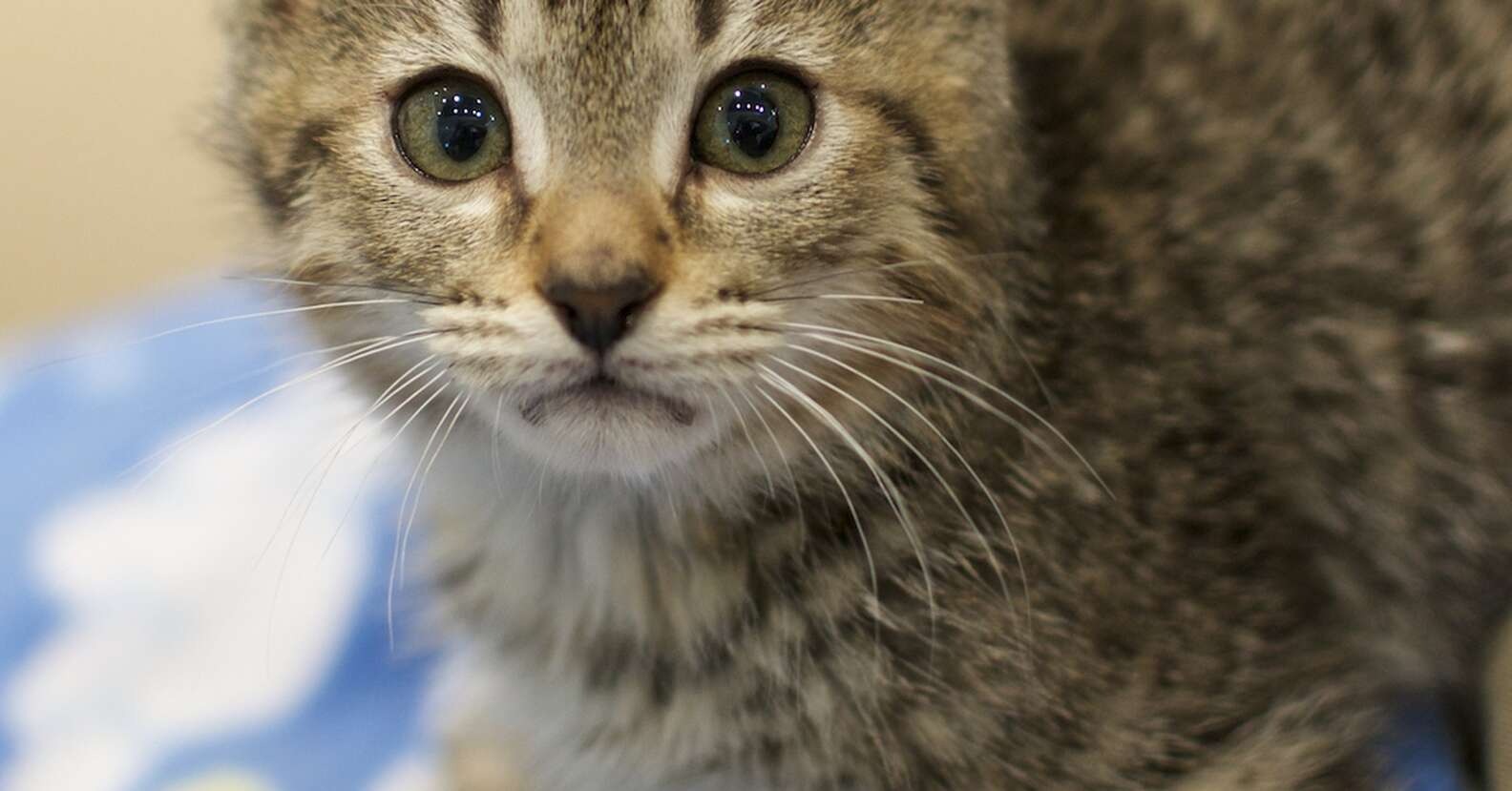 Emma Wheat is a music therapist, who works with children, who has special needs. She wanted to use Grant to show children, that just because he’s different doesn’t mean he is less happy than other cats. 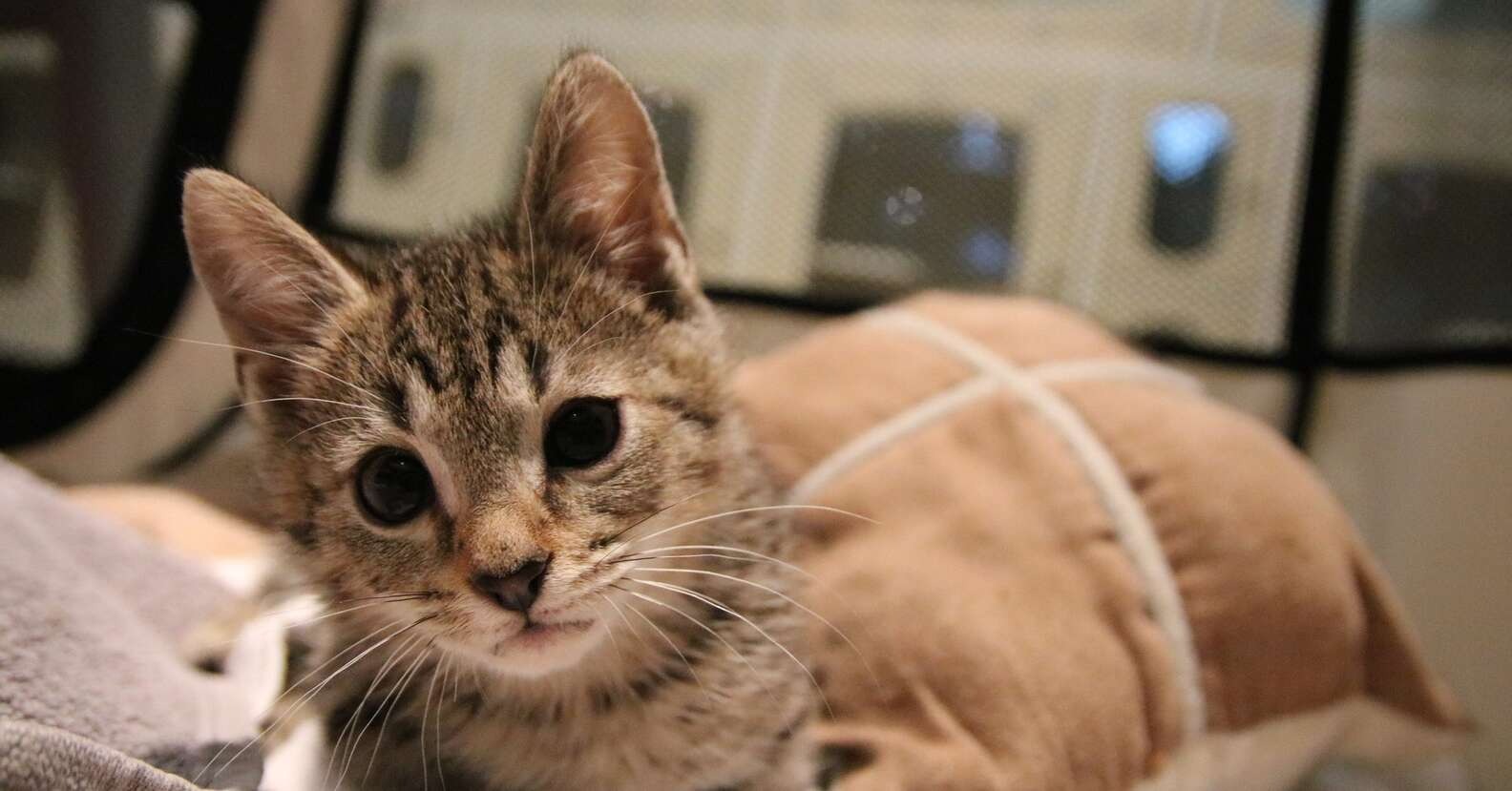 “We are happy, that we were able to match these two together, and also we are proud of Grant, who will spent the rest of his life helping children with special needs.” told the shelter manager.

Wheat told: “I just adore him. He is amazing and he has no idea how spoilt he is going to be.” 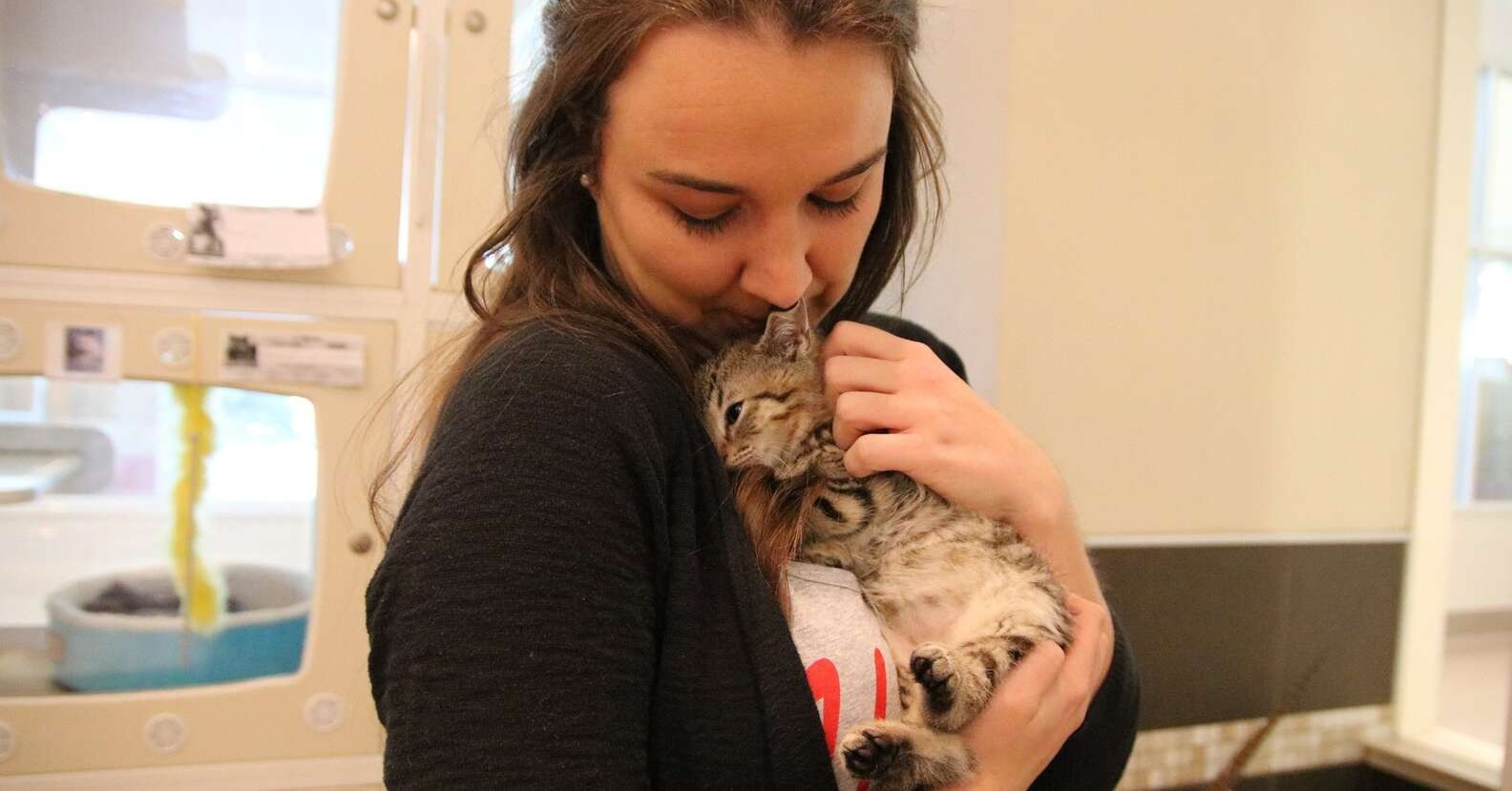