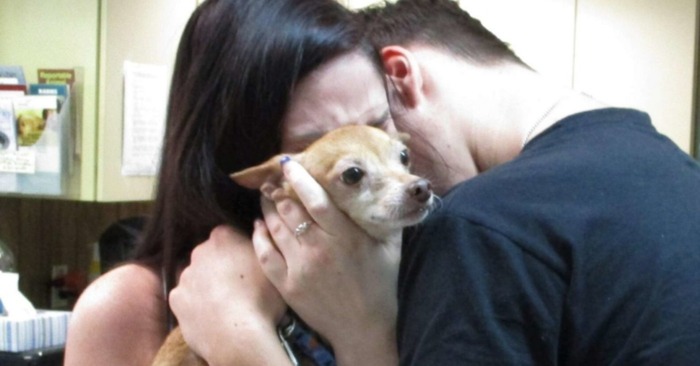 The owners searched for their dog for six years, and what happened then was so exciting.

Meet Alex, a lost chihuahua, who was wandering on the streets of Sumter County, Florida, when he met a kind man, whom he trusted at once and immediately approached him to ask for help.

The caring passer-by took him to a shelter without hesitation, where the dog’s life changed completely. The miserable creature turned to be an attractive dog. The staff was sure that the cutie had a family and began to search for his owners. Until finding them the dog stayed under the strong care of the workers. 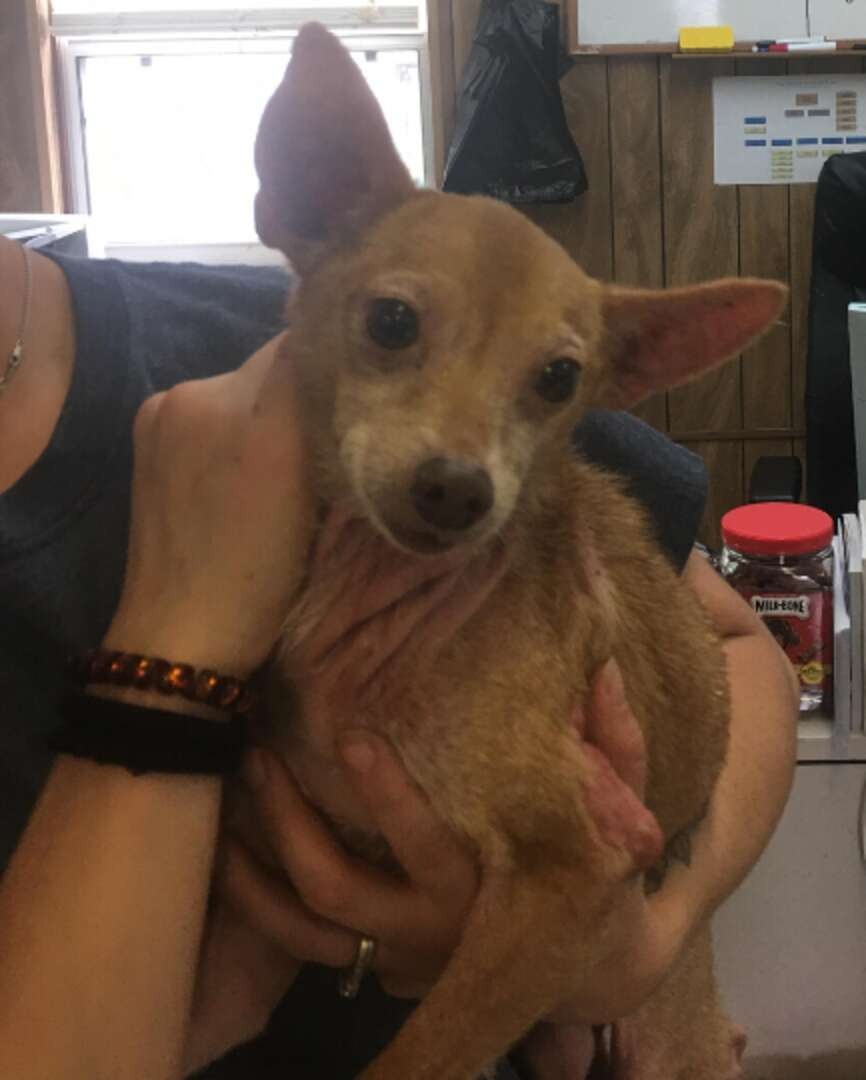 The staff did their best to find the dog’s family and they succeeded. When his owners appeared, it turned out that Alex’s story was so heartbreaking.

His family searched for Alex for about six years. They live in Naples, Florida, which is far from the area Alex was found. The family took him home when he was only two months old and he started to live with his human parents and a bigger dog named Thunder. Once when Thunder was taken to stay with grandma for a short time, Alex decided to follow his brother and escaped. 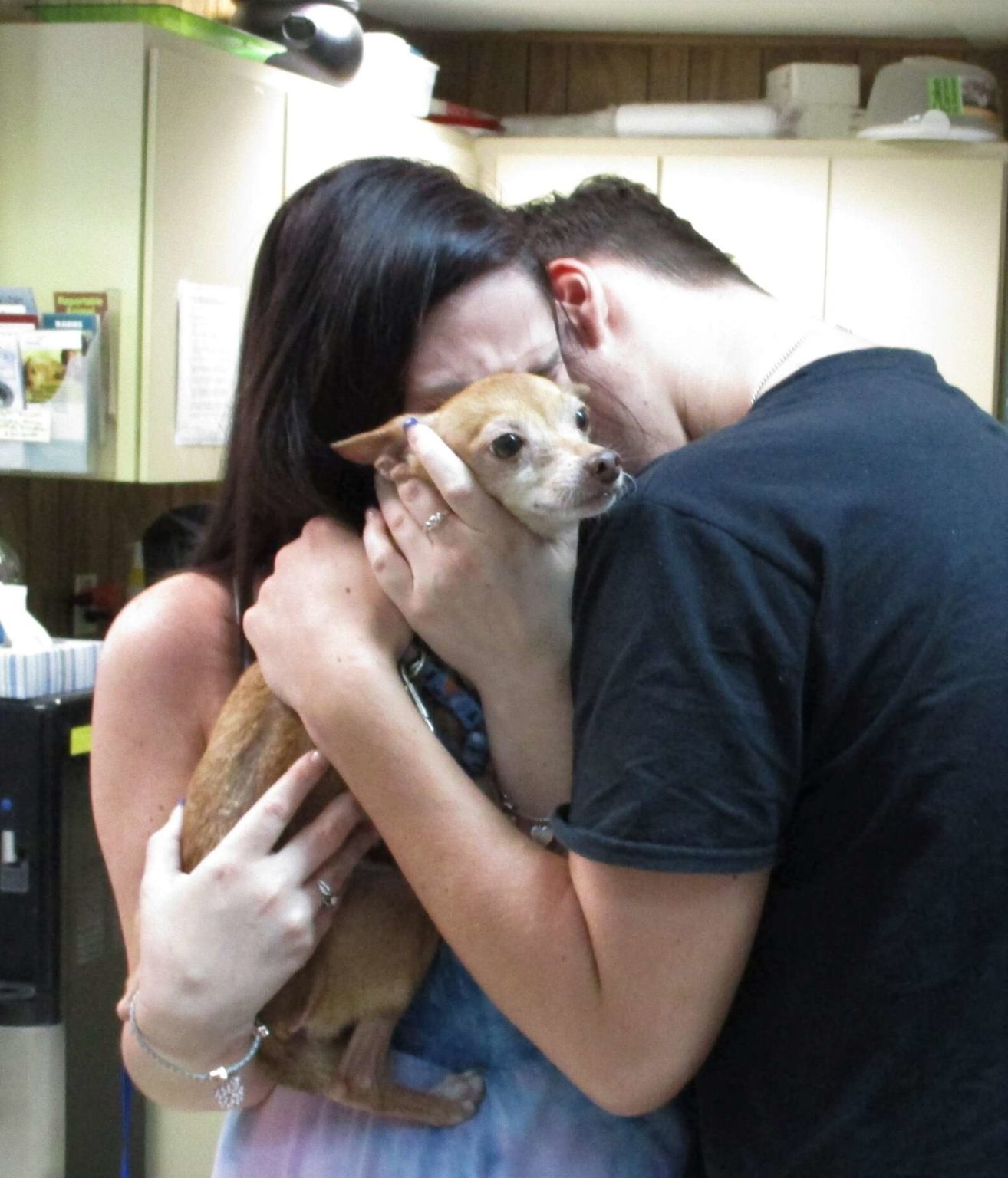 The family tried to find Alex for a long time. They searched for him everywhere, but useless. So they lost their hope of finding their beloved dog. But one night something unexpected happened: just one phone call from the shelter changed their lives and they were reunited with their lovely dog again. 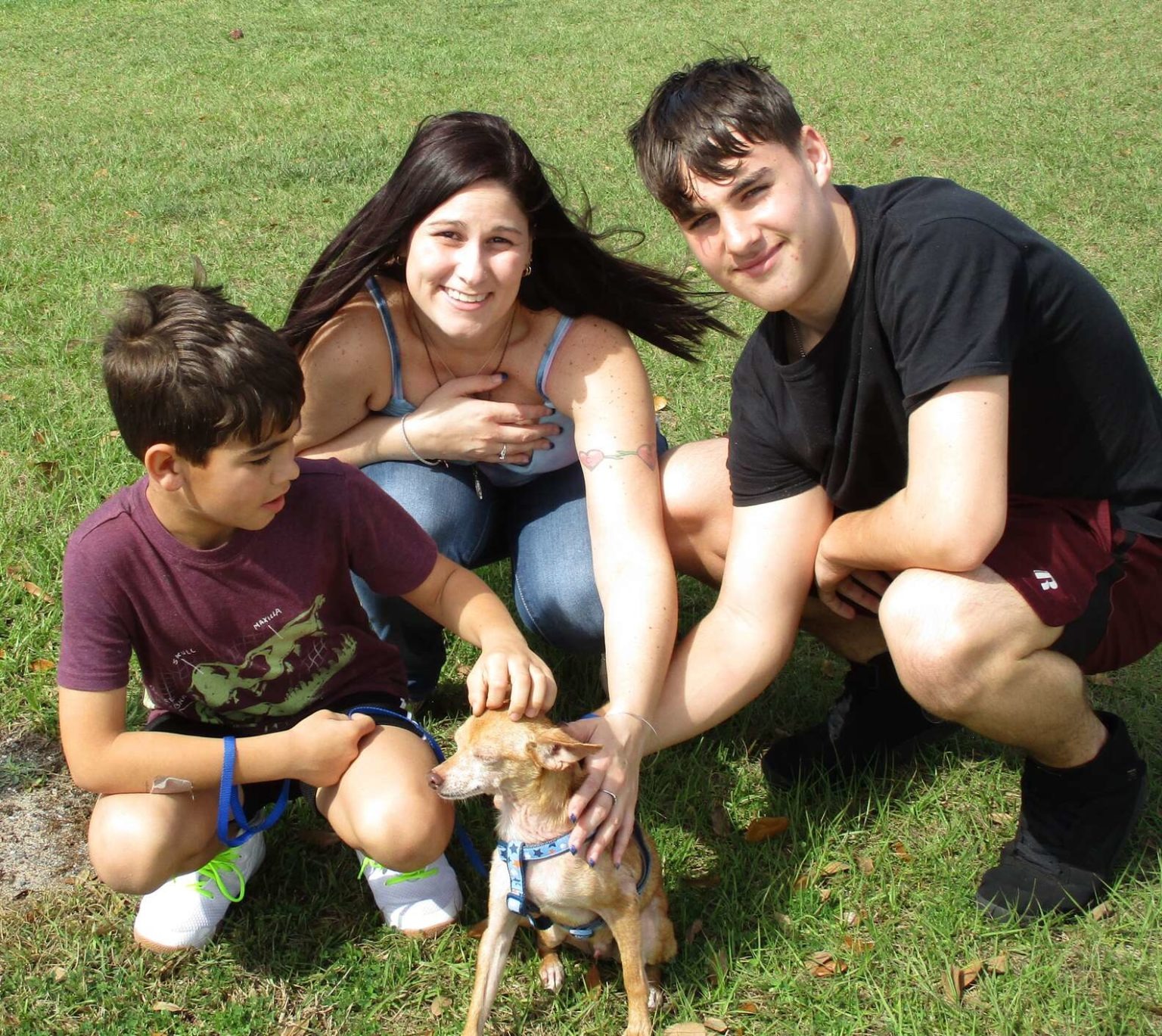