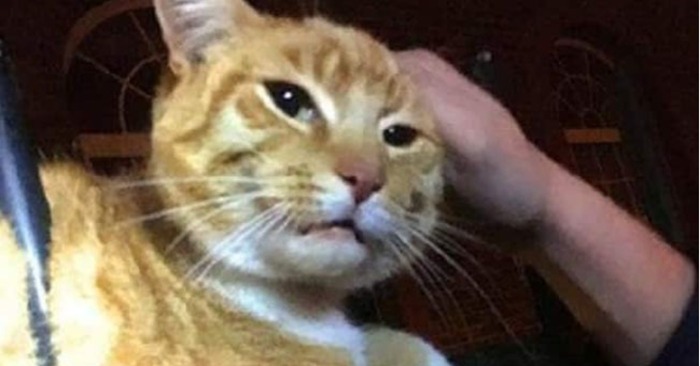 An awful incident happened with a cat, that was stuck in a metal fence

Do you think, that cats have nine lives? In an awful situation in London the cat might have lost three lives after being wounded by metal fence posts.

The cat was found by a passerby, who was impaled on the railings and it was a real miracle.

In the morning a passerby saw a cat hitched to the metal fence posts. 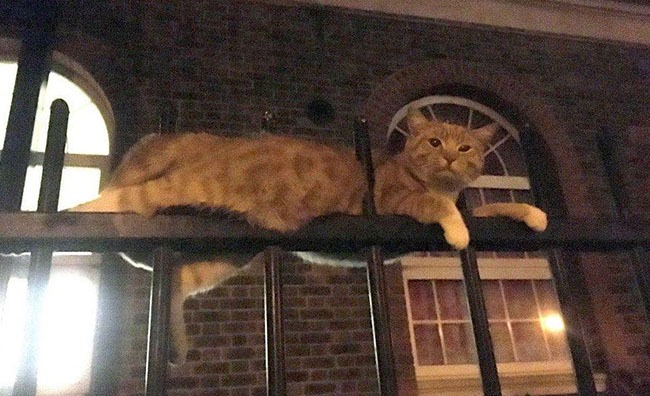 A passerby immediately called The Royal Society for the Prevention of Cruelty to Animals.

As the fence posts were sharp the cat was seriously hurt and was lucky to be alive. 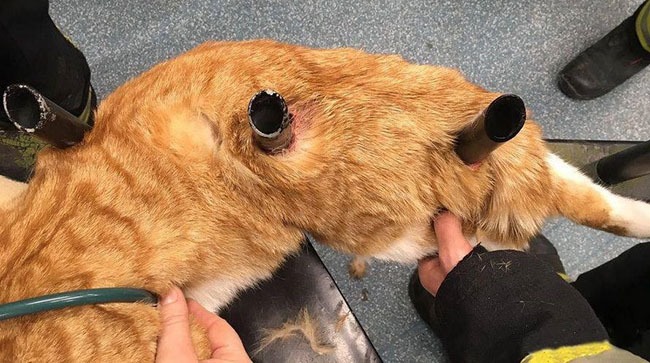 One wounded his back leg and the other one his abdomen. The cat had a surgery and is now recovering.

“When I received a call about a cat wounded on a metal fence posts, I was very much worried, and thought he wouldn’t survive.”

“When I went there I was absolutely amazed-in all the years working in RSPCA I have never seen anything like this.” 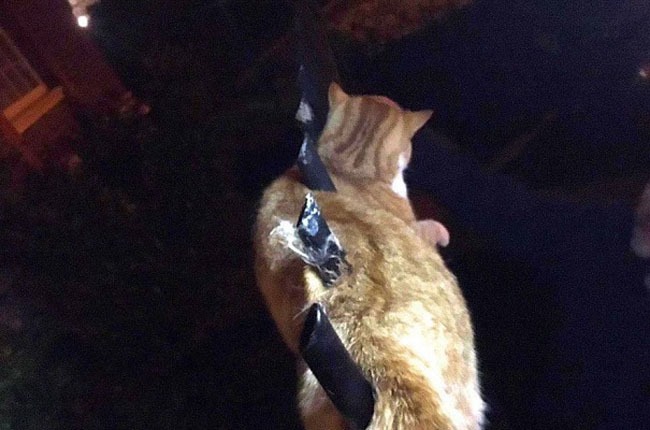 They called the London Fire Brigade to ask for special equipment for the saviour.

They cut the metal railings to save the cat from a sad ending. 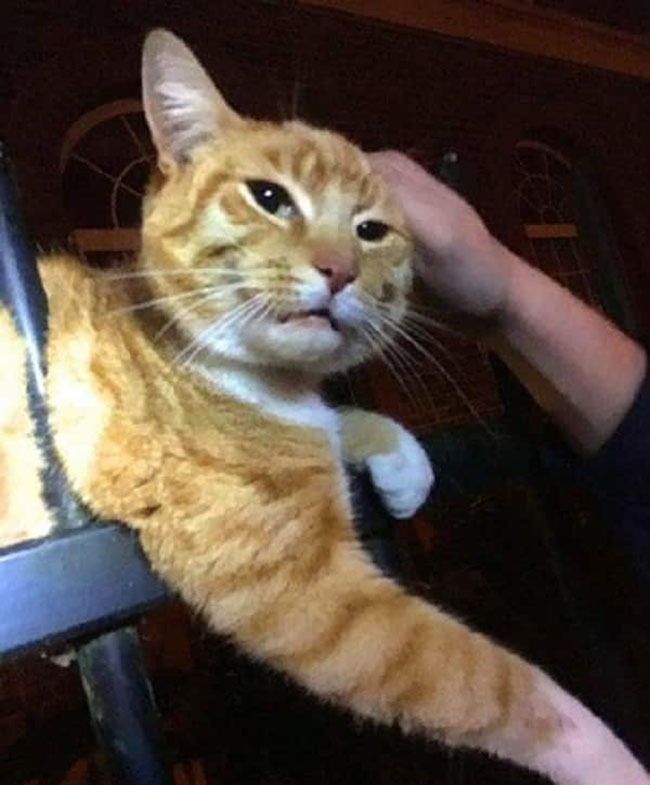 “The fire brigade was amazing and I can’t thank them appropriately.”

“They not only cut the railings, but also took the cat to the nearest vet clinic, as the railings wouldn’t fit in my car.”

“They even stayed to help me, while I was assisting the poor cat, while the vet was checking him and preparing for an immediate operation.”

It is still unknown how the cat appeared on the fence.