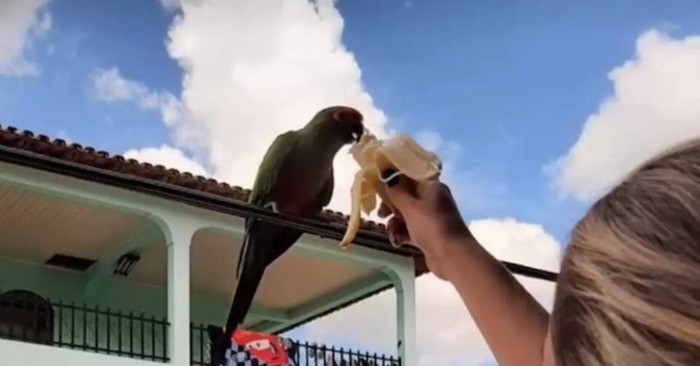 The parrot’s first visit to the woman opened a new path for their friendship.

Meet Tatá, a friendly parrot, who Medeiros’s best friend since the first day they met.

Some days ago, the parrot was noticed on the balcony of the woman’s house in Brazil.
The aim of its visit was unknown, but the woman welcomed him with happiness. 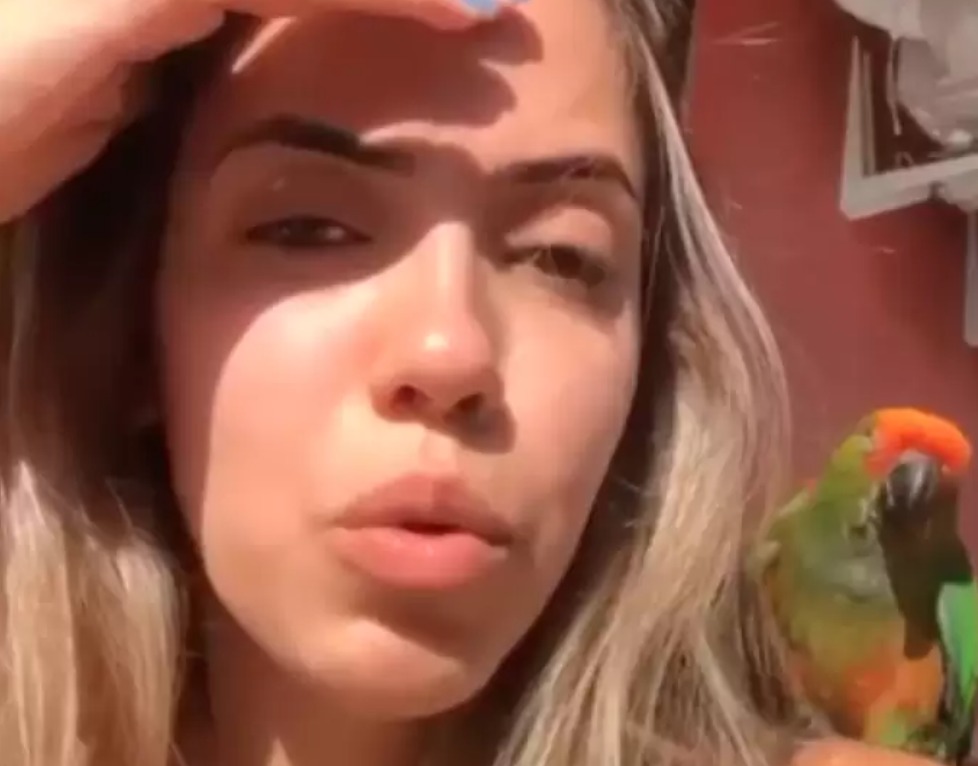 At first the beauty was shy and a bit frightened, but when the woman offered him a banana, he immediately changed.

That day he went away, but the next day the woman saw him again. This time it was more confident. 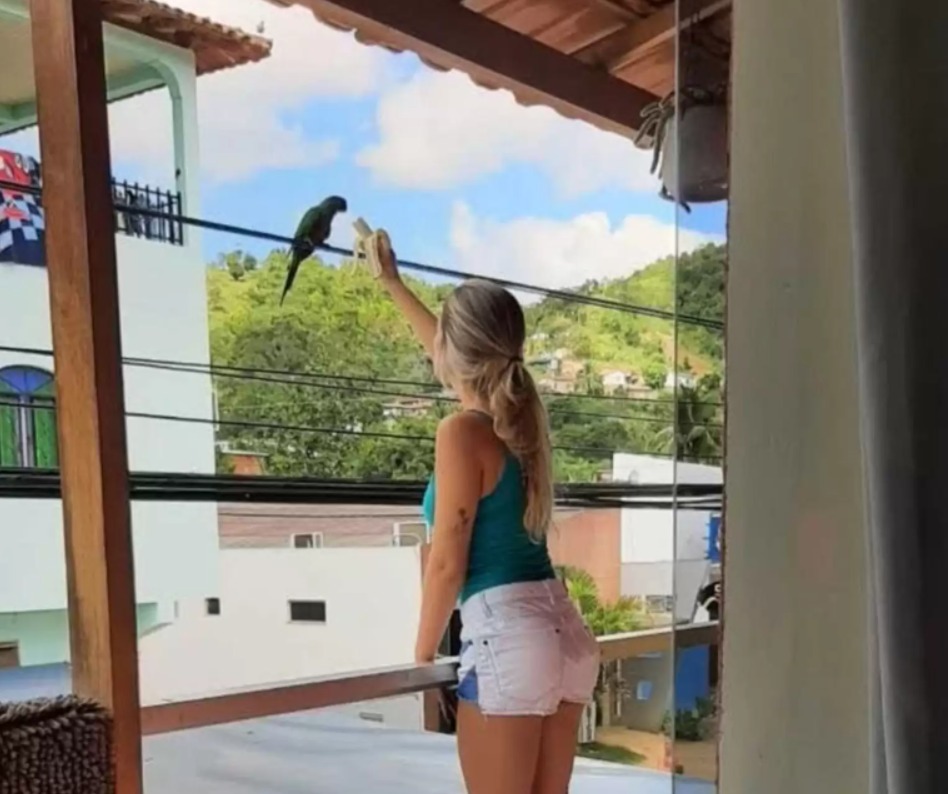 And what happened the third day made the woman speechless. The crazy bird invited himself to the woman’s flat and since then their strong friendship began and now they are inseparable. 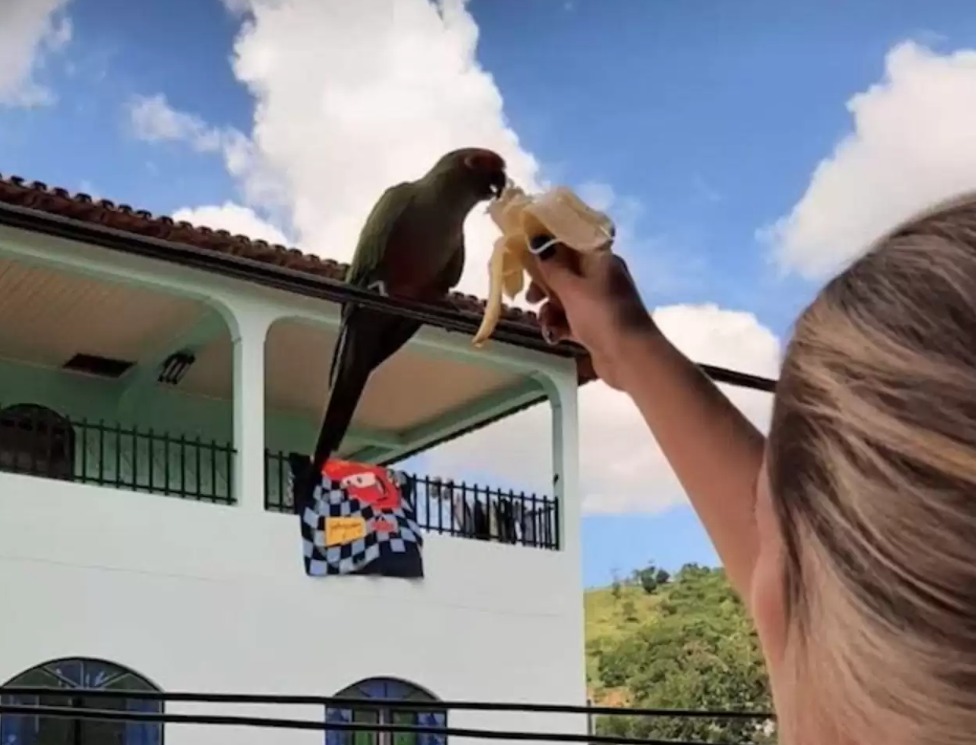 Tatá comes early in the morning, and waits outside until the woman opens the window and they spend the whole day together. In the evening the bird leaves her and sits on a tree near the woman’s house with other parrots. 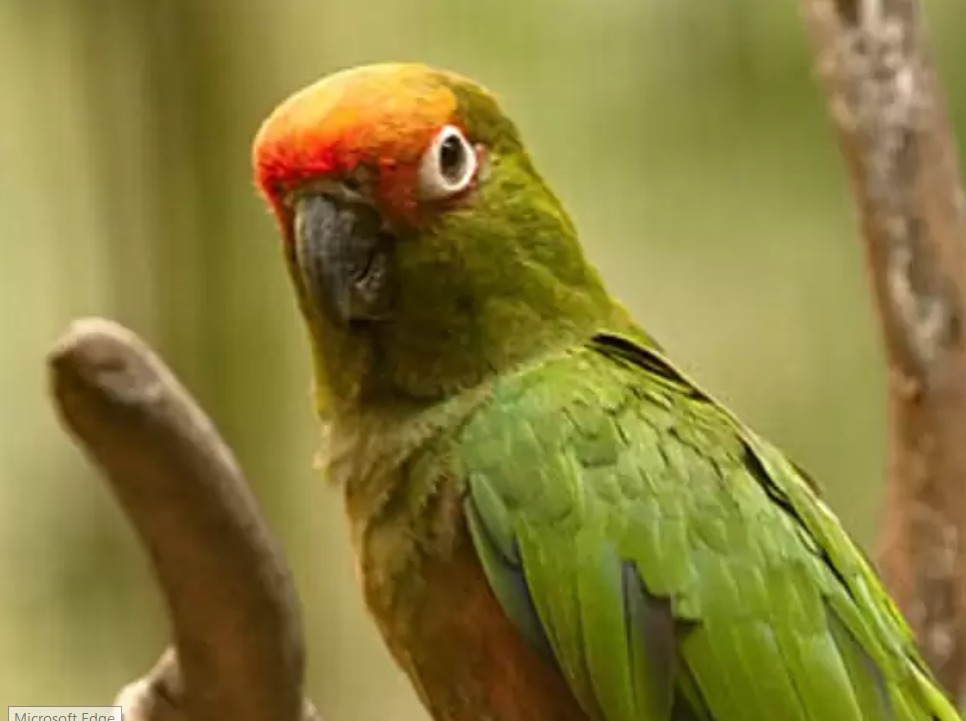