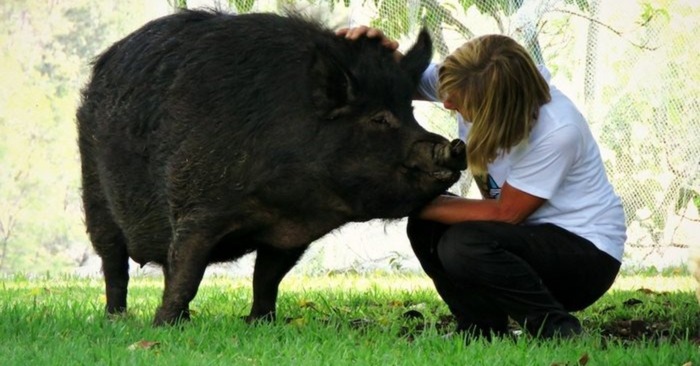 It’s a kind woman who saw something special in the pig’s eyes and saved her.

Edna is a rescued pig, who had to stay in a dirty pen with her sister in Australia. They both were in an awful condition and needed help. Their owners were heartless people and didn’t take care about the poor animals. Even after rains they didn’t dry and clean the area, due to which the pigs couldn’t stand and move well. Their legs were frozen and weak.

They became completely defenseless, when their owners left them alone and moved away. 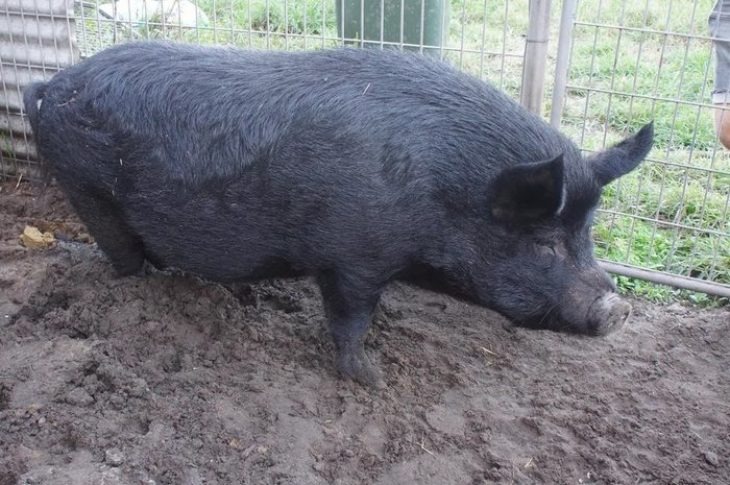 Unfortunately, Edna’s sister couldn’t struggle and passed away because of cold and hunger, while Edna could overcome the difficulties and survived by herself for 6 months. During it some kind people provided her with food and water, but when they saw that the pig’s condition was serious they called Pearce and asked her to come and take care about the baby. 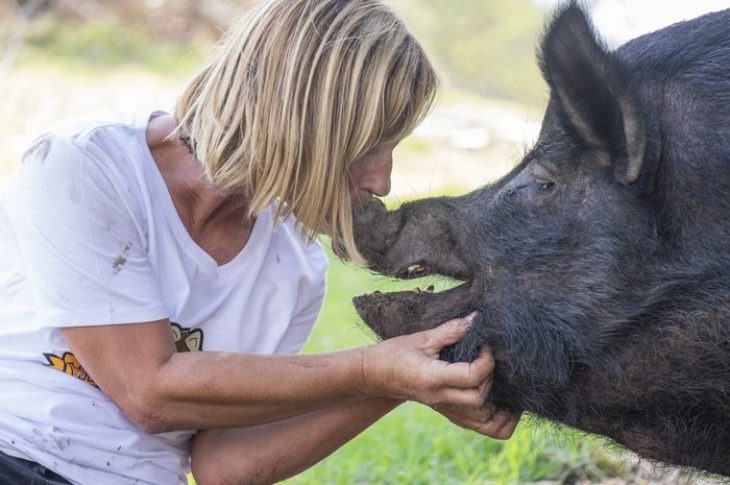 When the woman saw Edna, she immediately fell in love with her and saved her. They became inseparable friends and gave each other much love and care. Thanks to the woman’s great efforts, the pig became unrecognisable. Now she looks pretty! 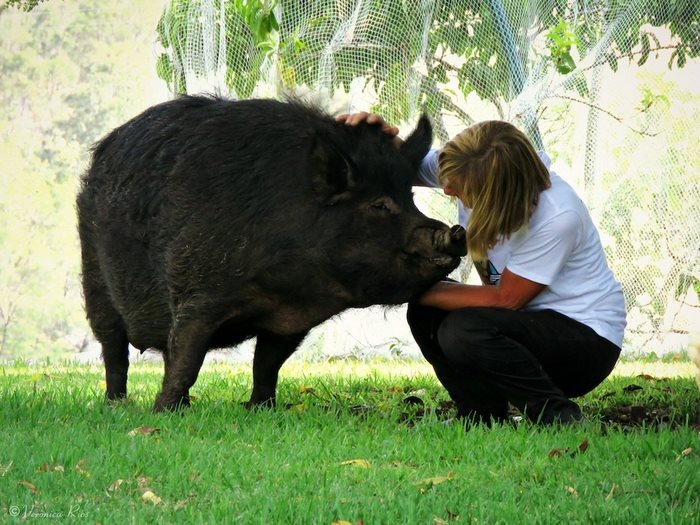